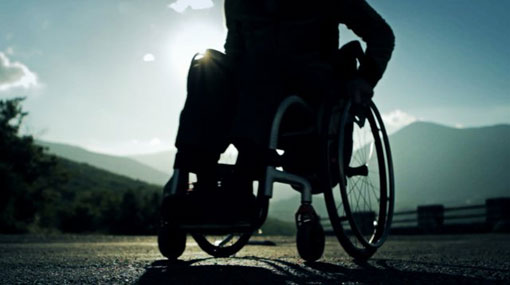 The Collective of Unemployed Visually Impaired Graduates says that they have decided to boycott voting at the 2018 Local Government election due to the failure by each government to pay attention to the demands of the 1.7 million differently abled persons in the country.

President of the association, H.M. Lal Pushpakumara, stated that there are around 70 visually impaired graduates in the country and that another 30 or so will complete their degree very soon.

He stated that although they have been campaigning since 2013 demanding employment for these visually impaired graduates, so far not a single official or individual in power has directed their attention to this issue.

A member of the association, L.R. Madushanka, who also addressed the press conference in Dambulla today (9), said that they are urging all associations of the differently abled to boycott voting at the local government polls on behalf of the 1.7 million disabled people in the country.