Home Sri Lanka 775 million for a cooperative village during Rishard’s time – concerns whether... 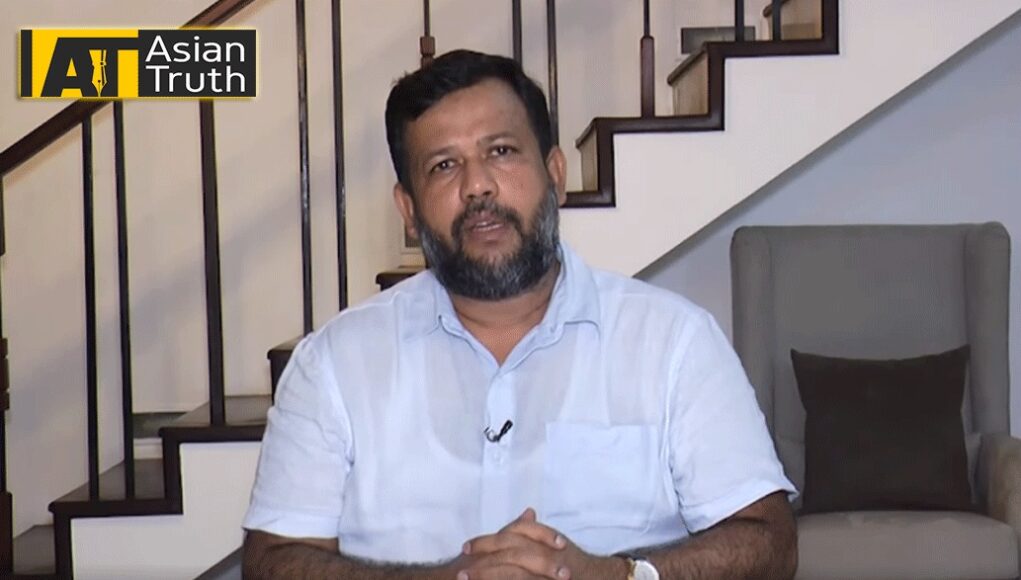 Secretary to the Trade Ministry Bhadrani Jayawardena has requested the CID to launch an investigation into alleged irregularities in the construction of a cooperative village in Tarapuram, Mannar by Rishad Bathiudeen during the period of good governance, using Rs. 775 million.

Cabinet approval has also been granted on 16 August 2017 to implement this project.

The Cabinet Memorandum states that Rs. 775 million will be spent on the development of Tarapuram Wewa, the construction of a multi-purpose building and the purchase of equipment, a pre-school, a day care center and a playground.

Investigations carried out by the Ministry of Commerce have revealed that the former Minister had implemented this cooperative village project on a private land in the Tarapuram area.

A co-operative society has also been set up to spend the money and it is reported that its members are not residents of Mannar.

Former Trade Minister Chamal Rajapaksa has also sent a letter to the IGP on July 08, 2020 requesting an inquiry into the cooperative village, which states that it should be investigated whether this cooperative village was used to train extremists.

According to a complaint received by Trade Minister Bandula Gunawardena, the Minister had visited the Tarapuram area last Sunday (22 Nov).

Hilma - January 20, 2021
0
After months of disappearance, Chinese billionaire Jack Ma has made his first public appearance during a rural teacher-themed social welfare event via...