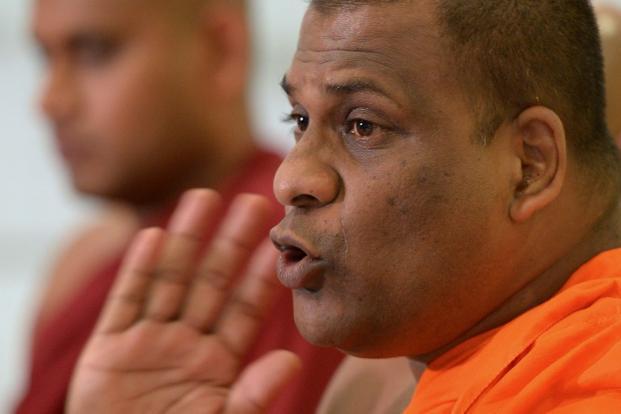 General Secretary of the Bodubalasena Ven. Galagodatte Gnansara Thera yesterday said more than 900,000 Sinhala and Tamil women had been surgically sterilised during the last ten years.

Ven Gnansara Thera told media that he had documentary proof to confirm the fact that out of those 900,000 women, nearly 75 percent were Sinhala.

Gnanasara Thera said two non-governmental organisations encouraged women to undergo LRT surgery. Some government agencies, too, had supported that campaign, he said. Some NGOs had imported birth control pills. The NGOs had received funds to the tune of more than Rs 900 million for promoting sterilization of Sri Lankan women. Those NGOs paid Rs 500 to each woman to undergo LRT surgery, the Thera said.

“We have informed the top level members of the government of this campaign. But, it seems that they don’t want to prevent this threat against the nation.

“The other danger is abortion. We have information that around 2,000 abortions take place daily in this country.”