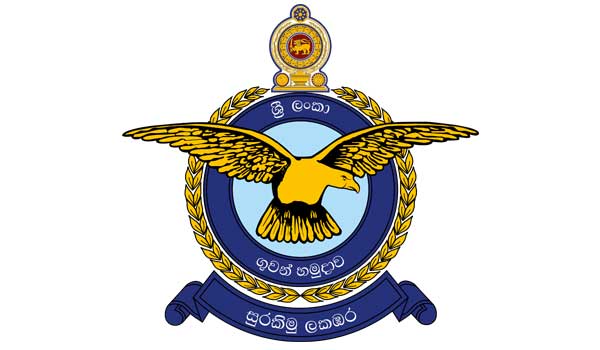 Over the past 67 years, the SLAF has come under the leadership of 15 Commanders. Today its leadership is in hands of its 16th Commander Air Marshal Kapila Jayampathy.

An air tattoo will be held from tomorrow (3) till 5 March at the SLAF Station Ampara and will showcase stalls from various units and formations of the Air Force.

The 67th anniversary tattoo will showcase the SLAF’s military proficiency as well as its capabilities to handle its role in the national and regional landscape. It will showcase the multipurpose air assets in its inventory and demonstrate to the public its capabilities in offensive roles, in providing humanitarian assistance in times of natural and man-made disasters as well as in helping to stabilize and shape the international landscape.

The lineup of events for each day will include a fly past, aerobatic displays, a parachute display, a display by regimental special forces, an air dog show, a band and drill display, a cultural show, a musical extravaganza, coupled with the inclusion of a kiddies play area and food stalls.

The day’s proceedings will start at 2 p.m. and conclude at 11 p.m. Entrance will be free of charge.