American aerospace giant Boeing Co. has said it will establish a facility for producing military drones in Queensland, Australia, as the company’s first of its kind outside of North America.

Boeing said Wednesday the facility in the city of Toowoomba will be set up in partnership with the Queensland government, to produce and assemble “Loyal Wingman” unmanned planes, the first military combat aircraft designed, developed and manufactured in Australia in half a century. 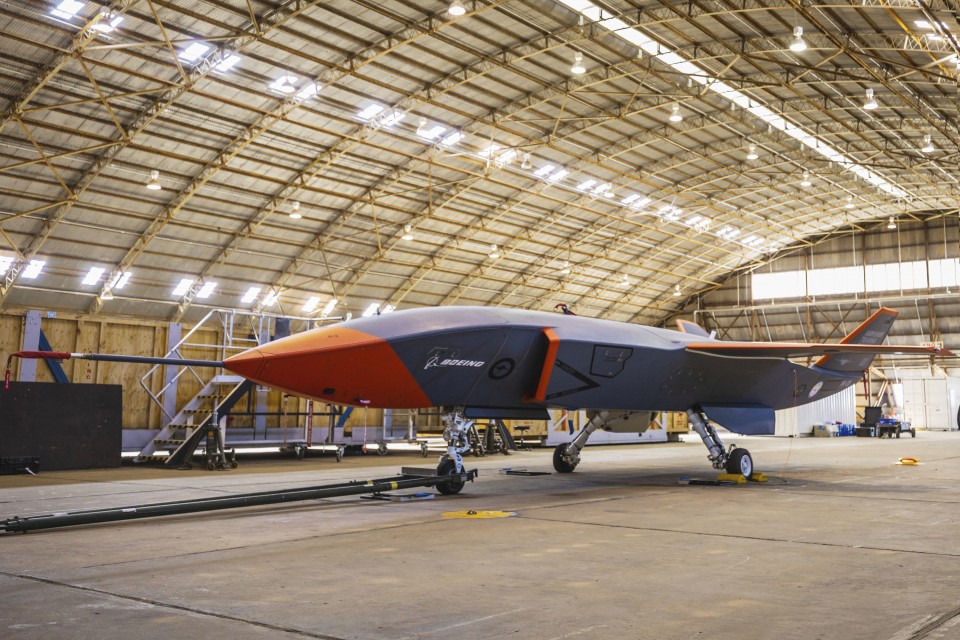 The announcement comes less than a week after Australia announced separate plans to build a fleet of nuclear-powered submarines as part of the new AUKUS security alliance with the United States and Britain, widely seen as a move aimed at countering China’s growing influence in the Indo-Pacific region.

Currently, six of the drones are being developed for the Royal Australian Air Force, and Carpendale noted his company has received “significant interest from a number of countries around the world.”

The aircraft made its first test flight in February, and is designed to operate as a team, using artificial intelligence to extend the capabilities of manned and unmanned aircraft.