An Asian elephant calf excited visitors at a Tokyo zoo on Tuesday (December 1) as he made his public debut as the first elephant born at the zoo since its opening in 1882.

The baby elephant, whose parents were sent from Thailand as a gift to Japan, was born on Oct. 31 at the Ueno Zoological Gardens, measuring about 100 centimeters tall and weighing about 120 kilograms. 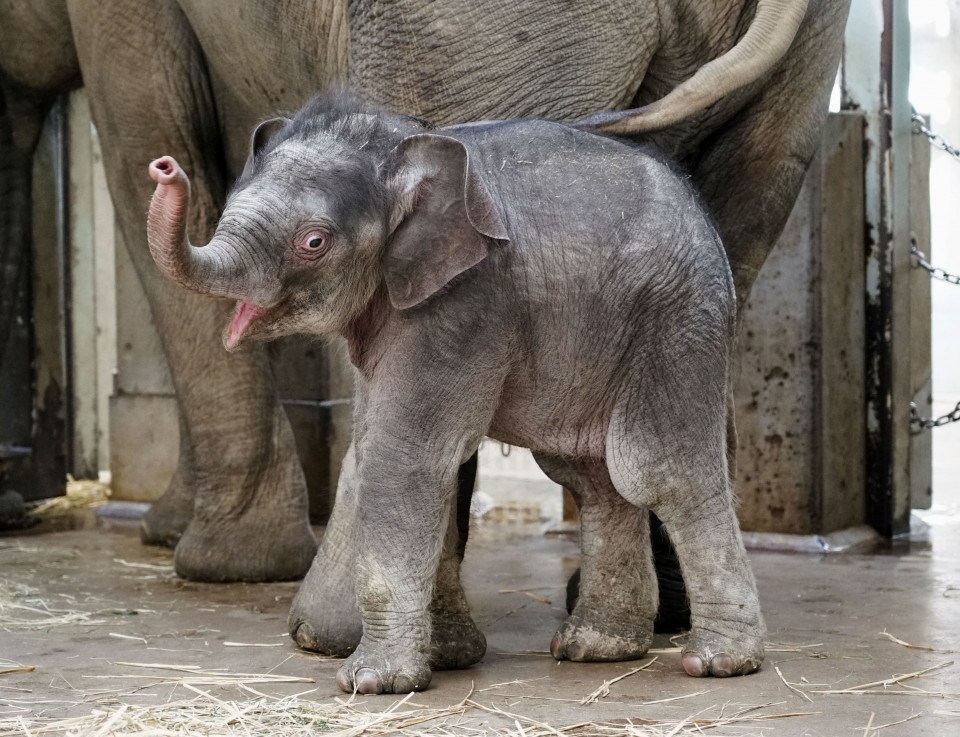 Thailand sent Authi, 22, and a male elephant, Artid, as a present in celebration of the birth of Princess Aiko, the only child of Emperor Naruhito and Empress Masako.

On the first day of his public viewing, the young animal looked relaxed as he walked around with his mother Authi and was seen feeding from her.

Akemi Kawasaki, a 57-year-old housewife from Fujisawa, Kanagawa Prefecture, near Tokyo, said she “couldn’t wait to see” the baby animal.

“I am happy as if my relative had a baby,” said Kawasaki, who had watched Authi through her pregnancy.

The zoo is limiting public viewing hours of the young elephant to about two hours a day from 9:30 a.m. for about a week. Taking pictures is not allowed to avoid overstimulating the animal.

The zoo is asking for public help in naming the baby elephant by voting for one of the three candidate Thai names — Tawan (sun), Arun (dawn) and Atsadong (sunset) — through noon on Dec. 13.

Voting is accepted via online or at the zoo in Taito Ward, and his name is scheduled to be announced on Dec. 15.

A total of four elephants, one male and three females, are currently kept at the zoo after Artid, the father of the baby, died due to tuberculosis in August, according to the zoo. 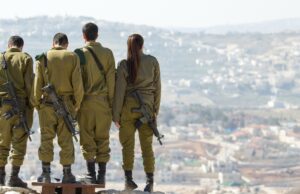