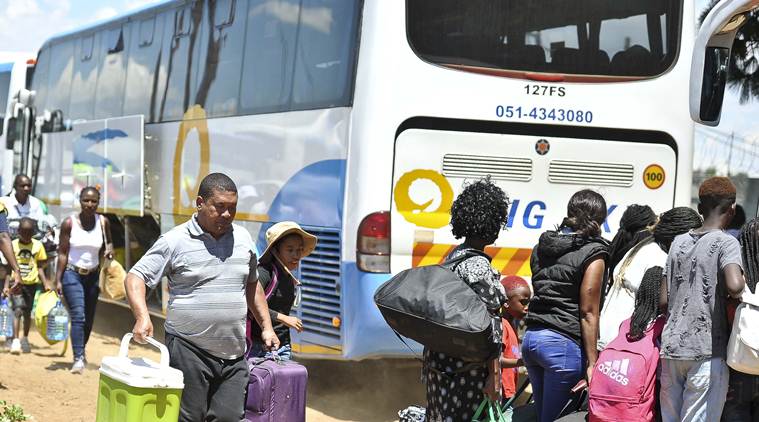 At least 12 people have been killed, and over 260 injured in a train crash in South Africa’s Free State province on Thursday, reported Reuters. South Africa transport minister said more than 260 passengers were injured in the collision between a truck and a passenger train.

Transport Minister Joe Maswanganyi told AP that the truck driver was “taking chances” when he tried to cross the railway tracks ahead of the oncoming train in Free State province.

According to emergency services, the passenger train derailed and crashed into a truck before bursting into flames on its way to Johannesburg from Port Elizabeth. “It is not yet confirmed but the death toll for now is sitting at 14,” said Daisy Daniel, spokesperson for long-haul passenger rail service Shosholoza Meyl.

Boris Johnson is in intensive care with COVID-19. Here’s what research shows so far about outcomes in severe coronavirus cases.

Shutting down and Salary Cuts of Airline industry; COVID19 outbreak