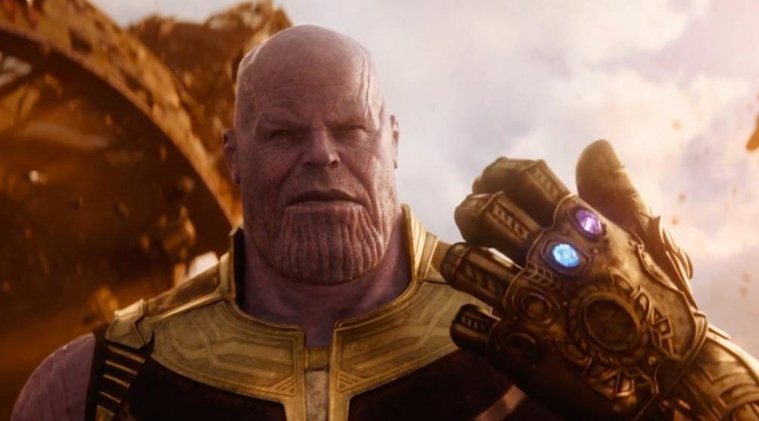 As the release of Avengers: Infinity War comes closer, the excitement mounts. The release of Marvel’s biggest film to date will likely be a huge event in itself. This film is the beginning of the end of the conflict that began with The Avengers when Loki came to earth with the Chitauri army. We learned that it was Thanos who sent him. But now, the Mad Titan has had enough of underlings. He is now coming to finish the work (which is destroying half the universe but he calls it “balancing the universe”) himself and to get the Infinity Stones.

Reading further may spoil the important plot point in the movie for you.

One of the Infinity Stones is Mind Stone which is stuck onto the head of Vision, the Android being that is half Ultron and half Jarvis and now a superhero. Vision was given birth in Avengers: Age of Ultron. Fans had guessed, correctly as it turned out, that the Lord of the Rings style battle scene as glimpsed in the Avengers: Infinity War trailer was being fought in Wakanda, with Black Panther’s Dora Milaje fighting alongside the Avengers and other ‘good guys’. But most believed that it was for the Soul Stone, the only MacGuffin that likely exists in the MCU but has not been revealed yet.

Now one of the Russo brothers, Anthony Russo, has revealed that the battle would be for Vision and the Mind Stone. Basically, the heroes will fight to keep Mind Stone with them, instead of the Infinity Gauntlet of Thanos.

“Vision is a living MacGuffin. Obviously, that raises the stakes because Vision’s life is in danger, and his life is in conflict with Thanos’ goals, so something’s got to give. Anthony Russo said to Entertainment Weekly. He adds, “Cap makes the decision to bring [Vision] here to Wakanda. Earth is making its last stand to keep the stone from Thanos. It’s the best place to make your last stand.”

Making a last stand in Wakanda makes sense. This nation is the most advanced on earth and has lots of technology and weapons to aid the heroes against Thanos’ Outriders. Avengers: Infinity War releases on April 27.