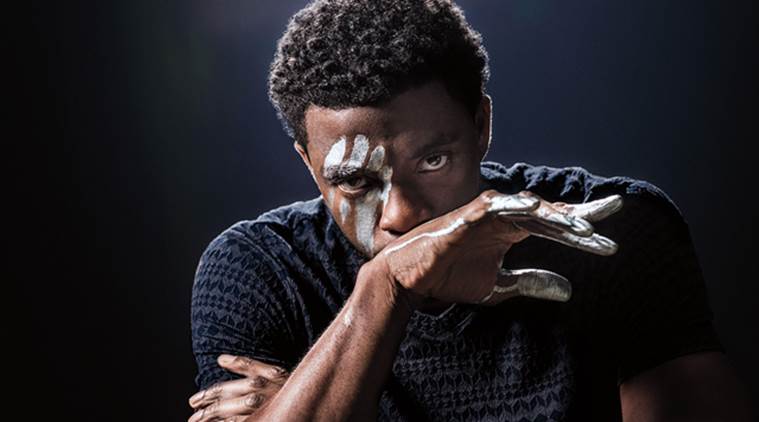 After impressing the Avengers and fans alike with his black suit in Captain America: Civil War, Black Panther is all set to have his stand-alone film that will take the audience into his world, the country of Wakanda.

The audience first saw Chadwick Boseman as Black Panther in the 2016 film where Captain America and Iron Man were at opposite ends but it was Black Panther who sought revenge for his father’s death. The team of Avengers was split into two here but we can presume that the team will have to come together to fight Thanos in Avengers Infinity War.

Chadwick was asked to rank his superhero against all the other ones and he further said, “I’ve often said, when people ask what is his place in the Marvel Cinematic Universe, he is actually not seeking a spot on the team. He carves out his own space within the Avengers. He gives them another space to go. He can exist without them if he chooses to.”

Chadwick’s Black Panther is a king, a leader and a human with extremely enhanced abilities and this makes him a big threat for Thanos. Starring Boseman, Michael B Jordan, Lupita Nyong’o, Andy Serkins and Martin Freeman, Black Panther releases in India on February 16.