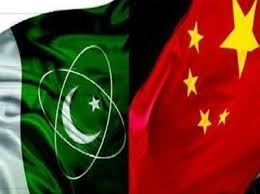 China on Tuesday denied as “unnecessary” speculation reports that it was planning to build a military base at Jiwani in Pakistan’s Balochistan province close to the strategic Chabahar port,+ which is being jointly developed by India, Iran and Afghanistan.
According to reports, Pakistan may allow China to build the military base in Jiwani which is also close the Gwadar port+ being developed by Beijing.

The Global Times quoted a Washington Times report that China is in talks with Pakistan to build its second overseas military base as part of a push for greater maritime capabilities along strategic sea routes.