“The prime minister thanked representatives of the Chinese government for maintaining positive relationship with Thailand especially during the pandemic situation,” said government spokesperson Narumon Pinyosinwat, after a meeting between Prayut and Yang Xin, charge d’affaires and acting Chinese ambassador, at Government House. She added that Prayut expressed his condolences to Chinese people suffering from recent floods in China, but remained confident that the Chinese government will handle the crisis efficiently.

“The charge d’affaires admired Thai government’s effort in controlling the spread of COVID-19, resulting in no reports of new domestic cases in the last 30 days, and said that China is happy to promote business relations with Thailand, which is now China’s 12th-largest trade partner, especially in fruit exports, industrial investment and tourism,” Narumon added. 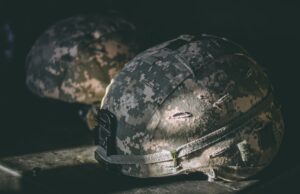