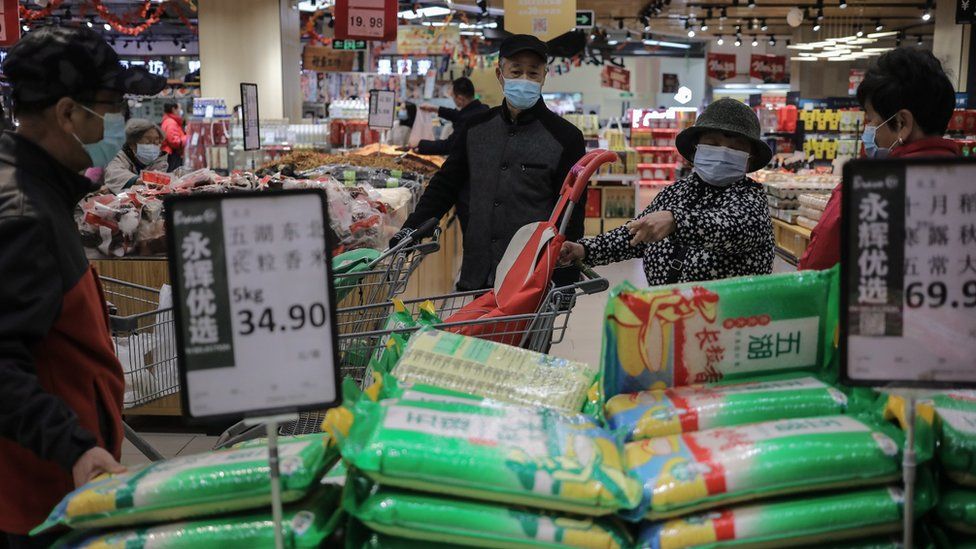 China urges families to stock up on essential supplies to face any emergencies that could potentially occur. Reasons were not given by the Ministry of Commerce with this notice, however it arose amid the ongoing lockdowns as well as the concerns over vegetable supplies due to damaged crops from unusual heavy rain. The ministry further requested for local authorities to keep supply chains running with stable prices. There were reports of panic buying by the people of china. A Chinese communist party backed newspaper, The Economist, urged for the citizens to not be alarmed. Despite food prices traditionally rising during the winter seasons, the current extreme weather caused a surge in the vegetable prices, which resulted in more panic within the country. China hopes to reach zero infections with continual lockdowns, before it hosts the Winter Olympics, which is to begin in February.