In one week, the Chinese People’s Liberation Army moved more than 200 trucks, four-wheel drive vehicles, bulldozers and Earth-moving equipment into the Galwan region. Satellite images accessed by local media explain the extent of the build-up by the Chinese between June 9 and June 16. In addition to vehicle movement and the shifting of accommodation, the images show two key areas of concern – debris at the likely site of the clash between Indian and Chinese soldiers on June 15 a day before the most recent satellite images were taken and a new angle on the imagery to reinforce the point made by local media earlier that China was looking to disturb the flow of the Galwan River and perhaps even obstruct it. 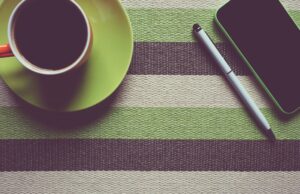 Editor - August 4, 2021
0
At a time of receiving an opportunity to be interviewed you might be feeling excited. The key to providing successful answers is...