China has unveiled a draft bill designed to strengthen control of rare earths, vital to the production of high-tech goods such as hybrid cars and mobile phones, officials said Saturday.

The draft bill, released to the public on Friday, said the Chinese government will manage the process from mining to exports of rare earths as a national strategy, as tensions with the United States have been escalating over state-of-the-art technologies. 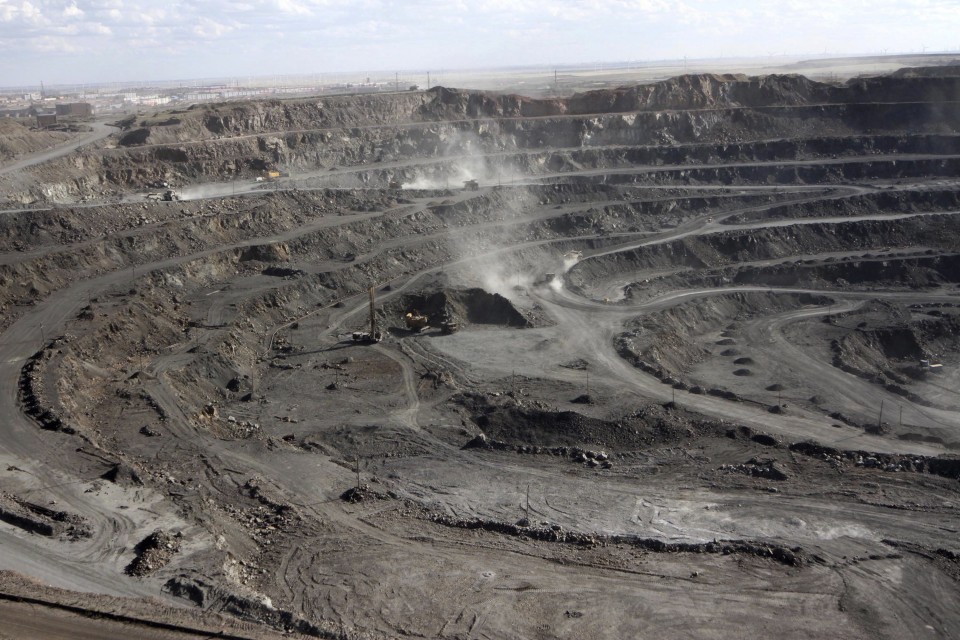 The United States and other major economies, including European countries and Japan, depend on rare earth imports from China, the world’s dominant supplier of the materials.

In 2010, China restricted exports of rare earths to Japan, when the two nations were at odds over a territorial dispute in the East China Sea.

Beijing’s latest move could affect such countries’ companies, given that many of them manufacture their products by purchasing goods like rare earths from China, analysts say.

In December 2020, meanwhile, China enforced a new law aimed at prohibiting exports of the nation’s cutting-edge technologies and products that could be diverted to military use.

Half of Jeju residents opposed to new airport on island: Polls

Welikada Prison to be shifted to Horana

Japan extends 30 bil. yen in loans to Mauritius after oil...