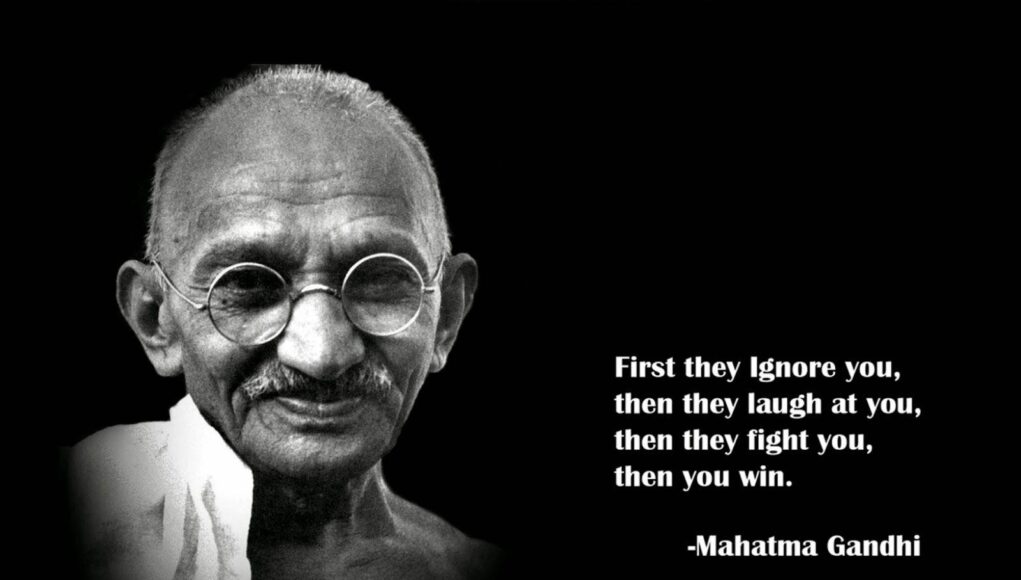 Mohandas Karamchand Gandhi ( 2 October 1869 – 30 January 1948) was an Indian lawyer. He had belief systems consisting of anti-colonial nationalist, political ethicist who employed nonviolent resistance to lead a successful campaign for India’s independence from British rule. He inspired movements for civil rights and freedom across the world. The honorific Mahātmā which is in Sanskrit means : “one with a great soul” or “venerable”. Thousands of messages, quotes, photos and greetings are being shared in 2021, to celebrate the 152nd birth anniversary of Mahatma Gandhi. Happy Gandhi Jayanthi , dear reader!