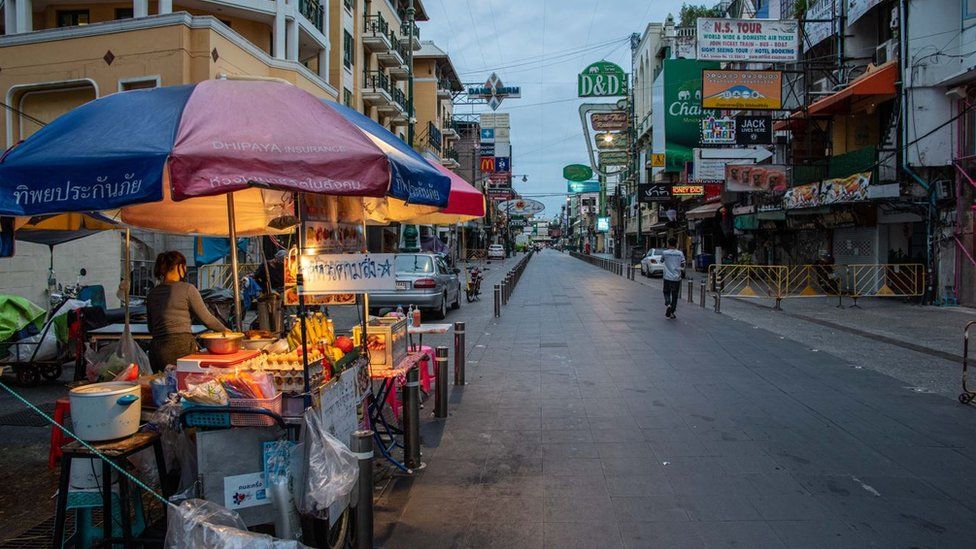 Thailand had strict guidelines and rules imposed on arrivals of all levels into the country. Continuous quarantine and tedious paperwork for all arrivals were imposed to ensure safety. In mid june Thai Prime Minister Prayuth Chan-ocha made a promise in a declaration that the country will be in a state of opening up its borders for tourists by October. This was of course judged back then by many to be an impossible. Without tourism the Thai economy has collapsed. The government was criticized for being too slow in rolling out vaccinations. Despite the numbers rising in terms of infections in comparision to 2020, the prime minister has stepped up to his promise to commence reopening the country with modest steps. Night time curfews have been shortened by an hour starting at 10pm. Libraries and museums are opened as well. Fully vaccinated tourists will now only be quarantined for one week instead of two.