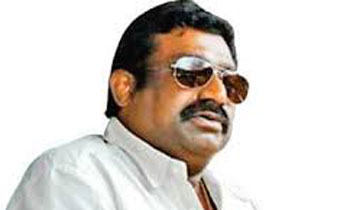 Ceylon Workers Congress (CWC) leader MP Arumugam Thondaman met with President Maithripala Sirisena along with a delegation from his party and pledged his party’s support to him, it is learnt.

A CWC source said the party had said it would cooperate with the President. However, in the administration of several local bodies it was noted that the CWC would work in consultation with the Mahinda Rajapaksa led Sri Lanka Podujana Peramuna (SLPP).

The CWC won the right to occupy two parliamentary seats at the recently concluded LG polls.

Around 90 houses damaged in Homagama, Sri Lanka due to strong winds