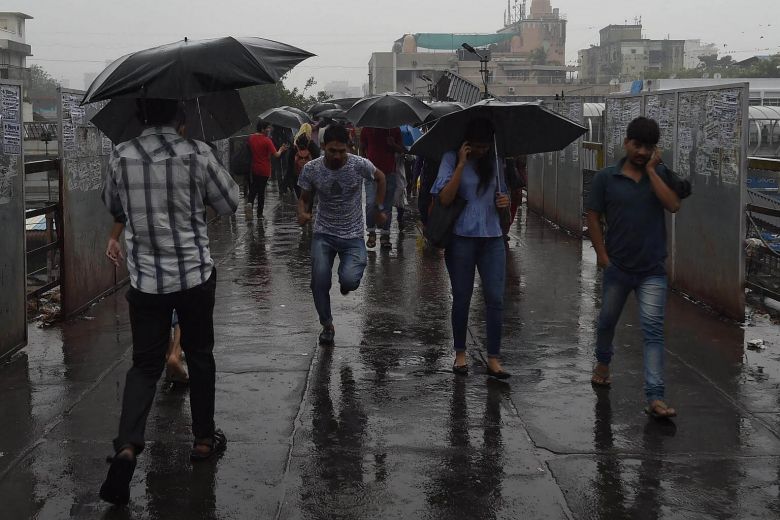 Prime Minister has announced a relief package of Rs 1,000 crore for Bengal and Rs 500 crore for Odisha. The cyclone, which had made landfall in coastal areas of West Bengal at around 2.30 pm on Wednesday, claimed the lives of at least 77 people. The cyclone, which weakened into a depression on Friday, was further reduced to a well-marked low-pressure area over North Bangladesh and the neighbouring area. “It is very likely to continue to move north-northeastwards and weaken further into a low-pressure area during the next 12 hours,” a bulletin released by the India Meteorological Department (IMD) stated.