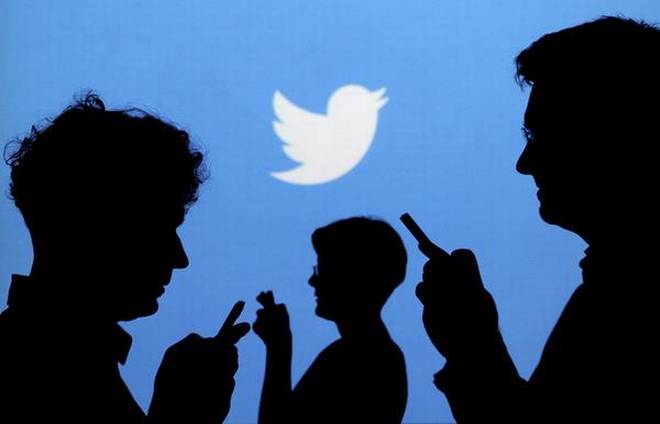 After a successful trial in the Philippines, Twitter is rolling out its data-friendly “Lite” Android version in 24 countries across Asia, Africa, Europe, the Middle East and Latin America.

“Since then we’ve seen an increase in engagement — for example, tweets sent from Twitter Lite have increased more than 50 per cent,” she added.

In September, Twitter made it available in the Google Play Store in the Philippines.

“Through on-the-ground user research and Play Store reviews, we received a lot of valuable feedback. Based on these positive results, we have decided to bring it to more people around the world,” Mr. Shah said.

The company has 330 million monthly active users, 80 per cent of whom are outside the US.

Huawei to use own operating system in 2021 on smartphones

Nissan ‘confident’ in Thailand base