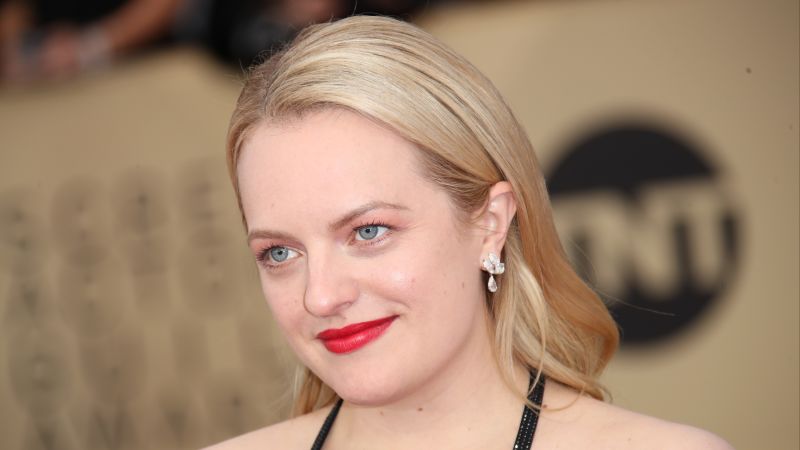 Reportedly, Rosemary was the younger sister of former US President John F Kennedy, and the third child of Joseph P Kennedy and Rose Fitzgerald.
The film’s story is based on a Black List spec script by first-timer Nick Yarborough, will chronicle the life of Rosemary, who spent a lifetime hidden from public view because of the political ambitions of her father, Joseph Kennedy. “The movies about the Kennedy family are deservedly stormy affairs, but here’s a story about the storms within all of us.”

“This is why I am excited to tell this story, and to collaborate with Elisabeth, a fabulously talented actor,” Batra said in a statement. Jason Michael Bermanand Kevin Turen will produce the project along with Moss. Richard Arlook, Allard Cantor, and Jarrod Murray will serve as the executive producers.