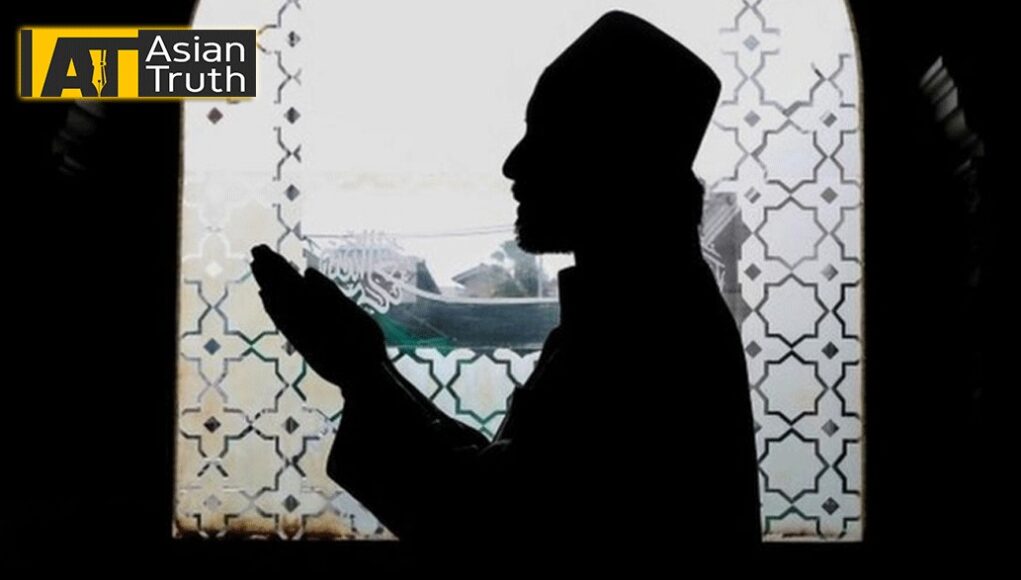 Police Media Spokesman DIG Ajith Rohana speaking at a media briefing yesterday (26 Nov) noted that information has come to light about a person who died in a house inhabited by a group of Muslims in Kumaradasa Place, Wellampitiya, where a Muslim Covid-9 patient has been buried using a fake death certificate, violating quarantine laws.

The body of the deceased was secretly buried in the Dematagoda area after his death on 25 November.

It is also reported that there have been two Covid patients in the house before.

Police Media Spokesman DIG Ajith Rohana said that legal action would be taken in this regard against the family and residents under fraudulent documents and quarantine laws.

He further added that legal action will be taken against the coroner who issued the forged certificate as well.