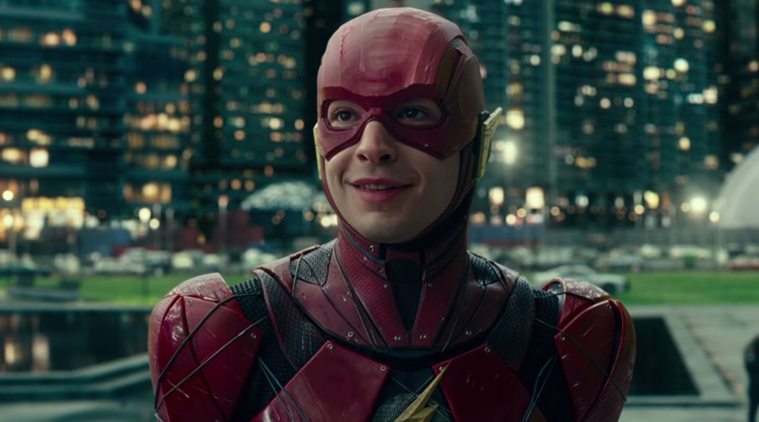 DC fans, there is some much needed good news for you. The Flashpoint movie is confirmed and is happening under the capable hands of the director duo John Francis Daley and Jonathan Goldstein. Daley and Goldstein directed Game Night for Warner Bros that has received positive reviews. They had been negotiating a deal with the studio for a while. Warner Bros had approached them and told them if they had any interest in directing a DCEU (DC Extended Universe) film.

“They gave us a list of DC properties and said, ‘Is there anything you’d be interested in?’, in no way promising us anything at all,” Daley told Collider. Goldstein added, “They were interested in us because of Game Night and Spider-Man. Because of that combination they did kind of say, ‘We’d like you to consider one of our movies.’ So we read a number of the scripts, and that was one—we’re huge fans of the character, I collected the comic books as a kid. It was an exciting possibility.” Daley tweeted out the news. He posted a Flash GIF with the caption, “It’s happening!”

Their experience with Spider-man: Homecoming will clearly help the two. DCEU’s Flash, played by Ezra Miller, has been compared to a Peter Parker-like character, and was a source of humour in Justice League. Ezra had also made an appearance in Batman v Superman in a cameo. While Justice League was not as successful as Warner Bros and DC must have hoped, the future of DCEU movies look pretty bright with Aquaman, Shazam, Wonder Woman 2 being some of the upcoming movies apart from Flashpoint.

The Flashpoint storyline in the comics is intriguing. The Flash goes back in time using his speed to save his mother and screws up the events. Thomas Wayne is Batman, Aquaman and Wonder Woman are sworn enemies and fighting over the control of Europe, and so on. The film is worth waiting just for these. 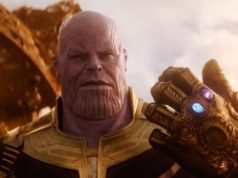 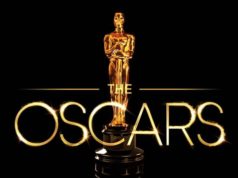 Vehicle prices may go up by 10% due to Yen rise: VIASL

Avengers Infinity War will have 76 characters