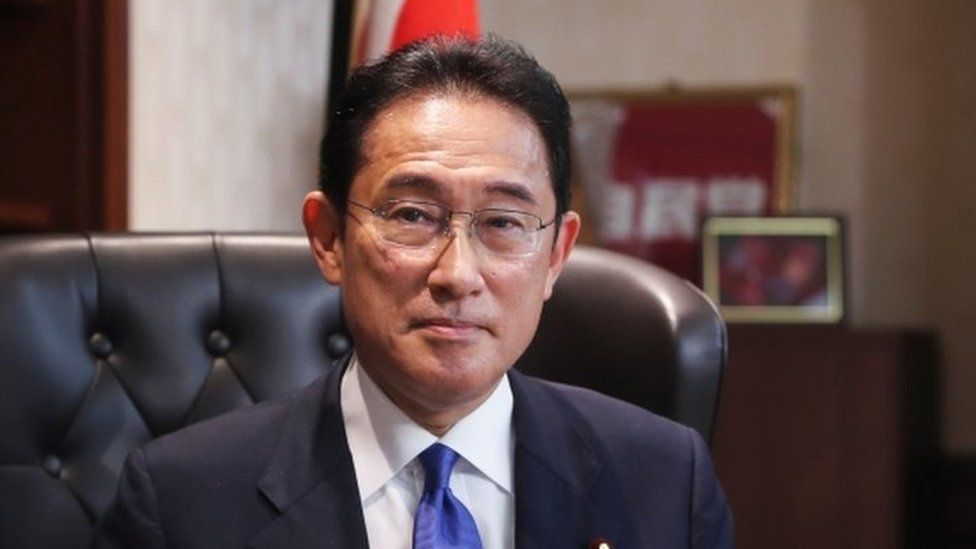 Fumio Kishida, 64, has formally taken office as Japan’s new prime minister. He won the race to Japan’s ruling Liberal Democratic Party last week. He is conveyed the responsibility of dealing with post-pandemic economic issues and threats from North Korea. In addition to that with his party’s unpopular stance in holding the Olympics this year, the prime minister will have to restore the admiration which has left the LDP ever since. Mr Kishida will now lead the LDP into a general election, which is to be held by November. He targeted the prime ministerial role and lost to Yoshihide Suga the last year. Mr. Suga resigned one year after taking office, having the successor be Mr. Kishida.