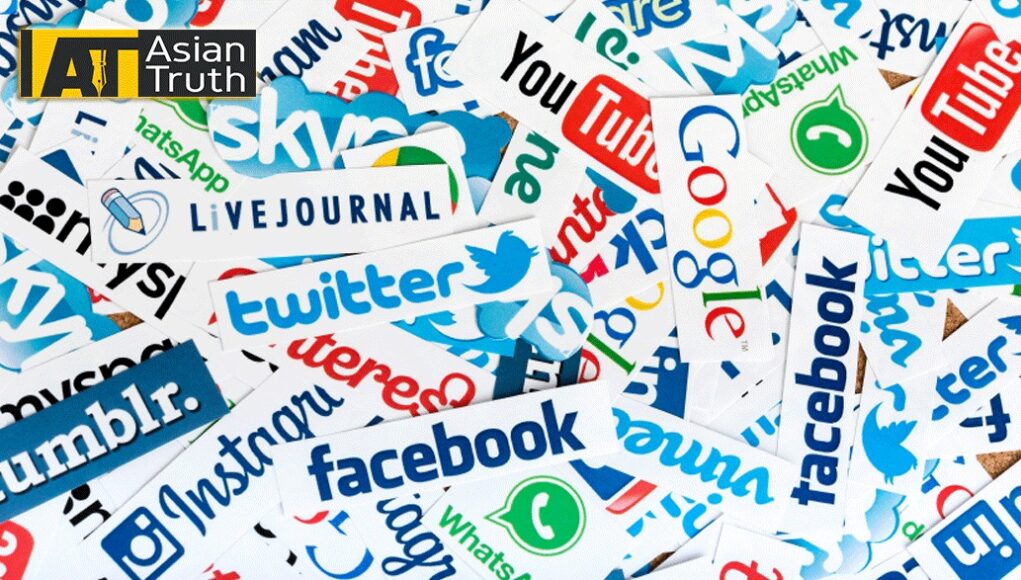 Internet giants such as Google, Facebook and Twitter are preparing to withdraw their services in Pakistan, in response to the new media censorship policies of Imran Khan government in Pakistan.

It is reported that the Pakistani government intends to implement new censorship regulations regarding content that is insulting to Islam, hate speech, obscene remarks, content that supports terrorism and poses a threat to national security.

The new regulations could impose fines of up to $ 3 million on social media companies and Internet service providers who fail to prevent such content.