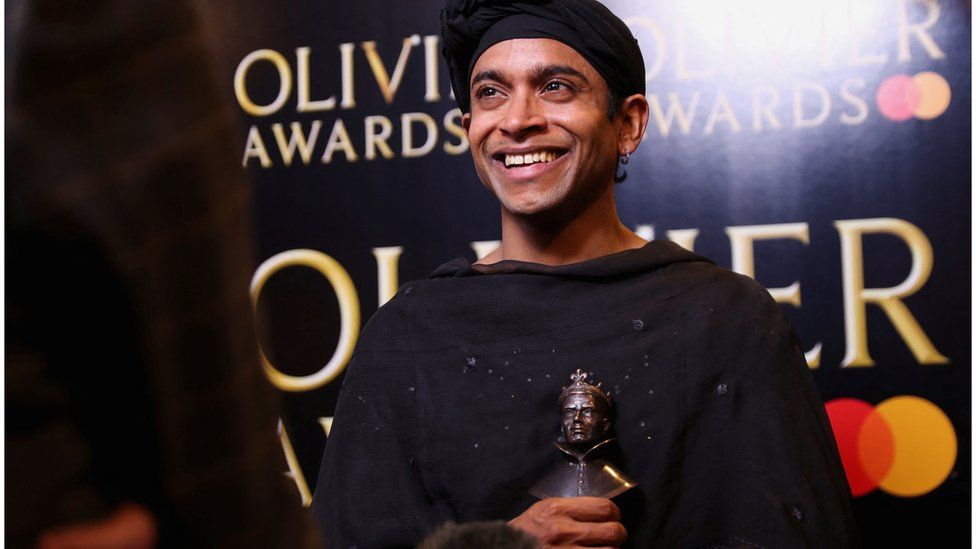 Hiran Abeysekera wins the Best Actor Award at British theatre’s Olivier Awards. He played the lead role of Pi Patel in the Lolita Chakrabarti’s stage adaptation of Yann Martels’ book Life of Pi, at The Wyndham in London’s West End. The Laurence Olivier Awards, are presented annually by the Society of London Theatre. Hiran also won the Best Performance award in a play at the UK theatre awards 2019. He has played Puck in the BBC adaptation of A Midsummer Night’s Dream. He paid tribute to Sri Lankans who are going through a tough time after receiving his award.