Honda Motor Co. said Tuesday that it will end production of its NSX luxury sports car in December 2022, as part of efforts to review its less profitable products and focus on the development of electric vehicles.

The current model, with a starting price of 24.2 million yen ($222,000) and produced in the United States, was revived in 2016 as a hybrid vehicle 10 years after the retirement of the first model. 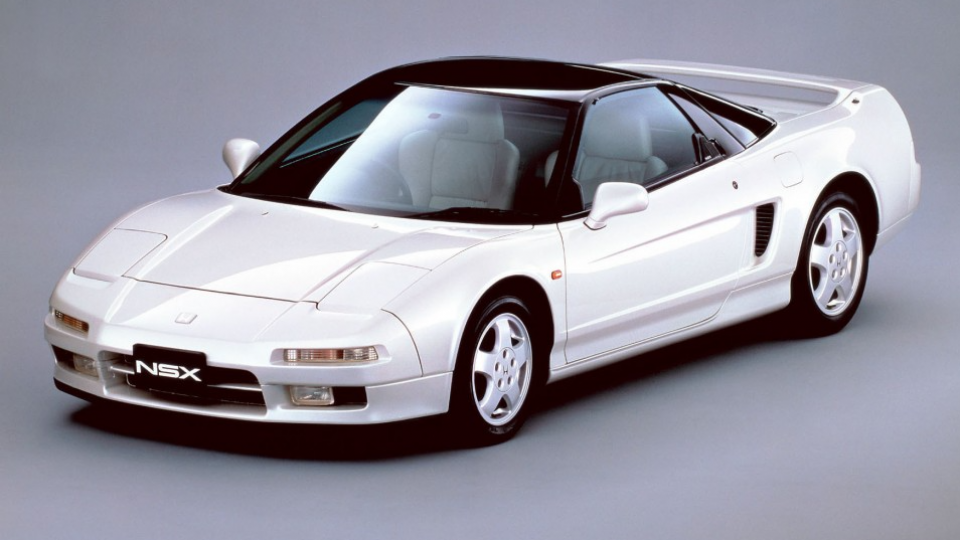 Later this month, Honda will release a special NSX model with its sales limited to 350 vehicles, including 30 units in Japan, and will consider introducing an EV sports car in the future.

The first generation of the NSX was launched in 1990 and drew popularity as a full-fledged sports car. The company ended its production in 2005 after selling 18,507 units.

The move comes as Honda plans to gradually increase the proportion of electric and fuel cell vehicles in its total sales in major markets such as Japan, the United States, Europe and China, aiming for 40 percent in 2030 and 80 percent in 2035.

Meanwhile, the company is reviewing areas of low profitability. It has decided this year to end the production of the Odyssey minivan, the Legend high-end sedan and the Clarity fuel cell and plug-in hybrid cars.