Home Sri Lanka I will Eradicate the underworld and drugs from the country – Rear... 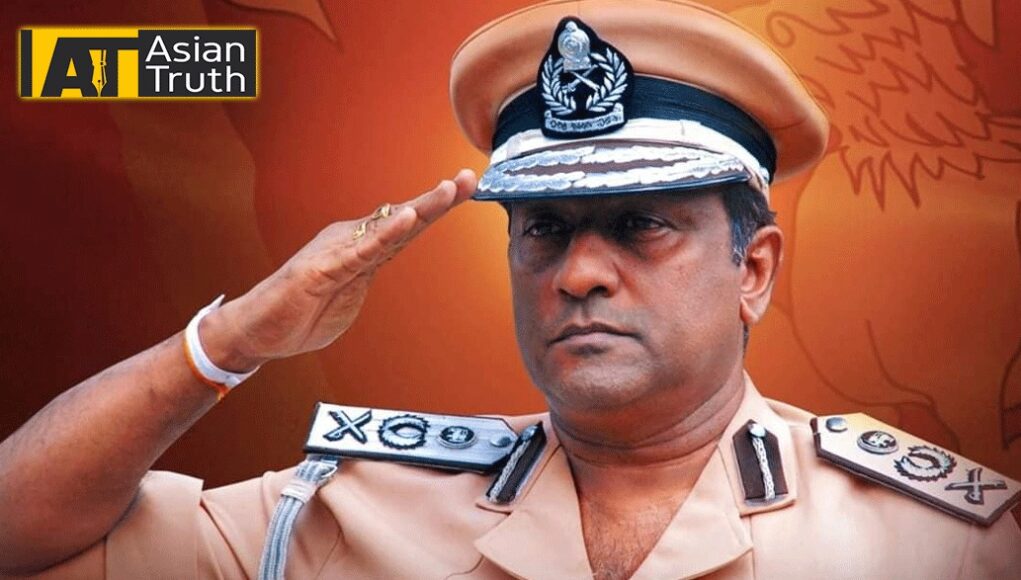 Newly appointed Minister Rear Admiral Sarath Weerasekera says that he will eradicate drugs and the underworld from the country.

“The President has entrusted me with this responsibility to create an environment in which all people of Sri Lanka can live without any fear or suspicion. I accept that responsibility very well”, he said.

He further added that. “My scope specifically entails putting an end to drugs and the underworld and I will do both.” “We invite those involved in the underworld to come to the society and better people,” he further said. 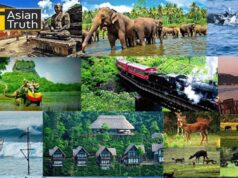 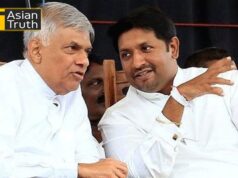 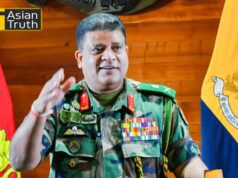 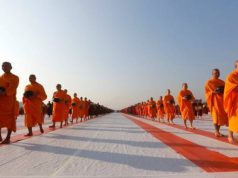 20 kilograms of Heroin recovered in Kosgoda during a raid conducted...

Mahapola Trust Fund incurred a loss of Rs. 673 million from...