India said Monday (September 28) its coronavirus cases have exceeded the 6 million mark, becoming only the second country to reach the grim milestone after the United States.

India’s deaths have totaled 95,542, according to the Ministry of Health and Family Welfare. The United States exceeded 7 million confirmed cases on Friday, with over 200,000 deaths, according to a Johns Hopkins University tally. 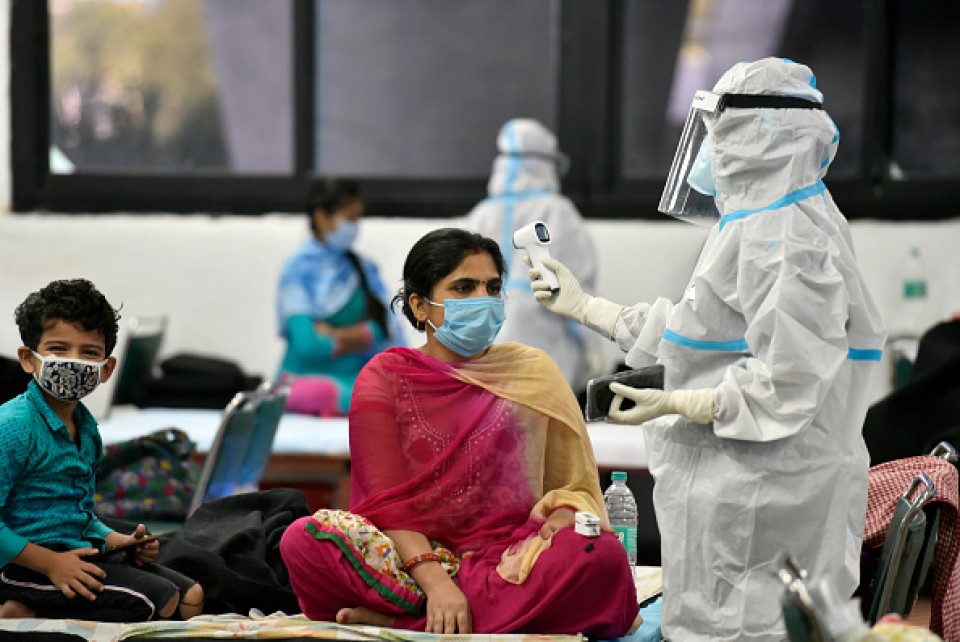 The ministry said the world’s second most populous country now has 6,074,702 confirmed cases, with 82,170 reported over the last 24-hour period.

The pace of increase is picking up, with over 2.38 million infections confirmed in September so far compared with slightly over 1.92 million the previous month.

But the government is also working on detecting and treating patients, testing around 1 million people daily for possible infection.

Over 80 percent of those known to have had COVID-19, the disease caused by the virus, have recovered, according to the ministry. The ministry says India’s coronavirus mortality rate is relatively low, at slightly less than 1.6 percent.

India reported on Sept. 16 that its confirmed cases had surpassed 5 million.

The Indian government imposed a nationwide lockdown from late March to the end of May and has been easing the measure in stages since June.