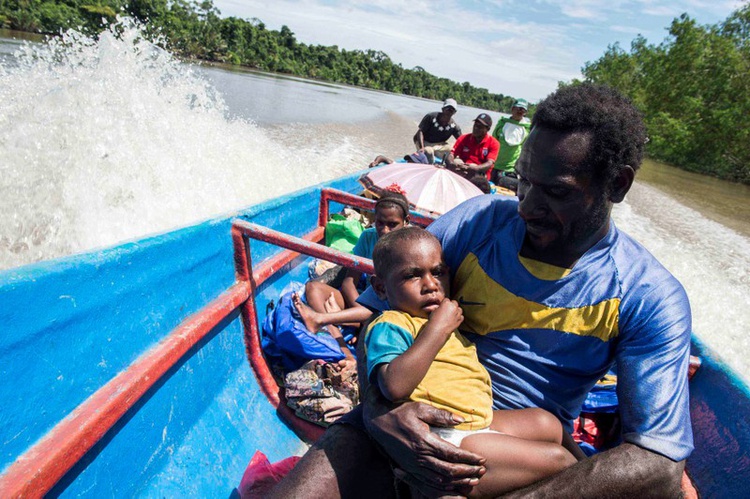 A measles and malnutrition crisis that killed dozens of children in Indonesia’s impoverished province of Papua over the past few months is under control, the health ministry said on Tuesday.

At least 72 people, mostly children, died from complications of malnutrition and measles in Asmat, a remote area of the country’s easternmost province. The outbreak prompted health authorities to send in military paramedics and aid and declare an “extraordinary outbreak” on Jan. 15.

“We have withdrawn the ‘extraordinary outbreak’ status because the trend of affected people is declining,” Asmat chief Elisa Kambu said in a statement published on the health ministry website.

Around 650 children have contracted measles and at least 223 are suffering from malnutrition. More than 17,300 children have been immunized, the statement added.

Some activists and Papuans have blamed the health crisis on neglect by the central government. Papua is one of Indonesia’s poorest areas and President Joko Widodo, after coming to power in 2014, pledged to speed up its development.