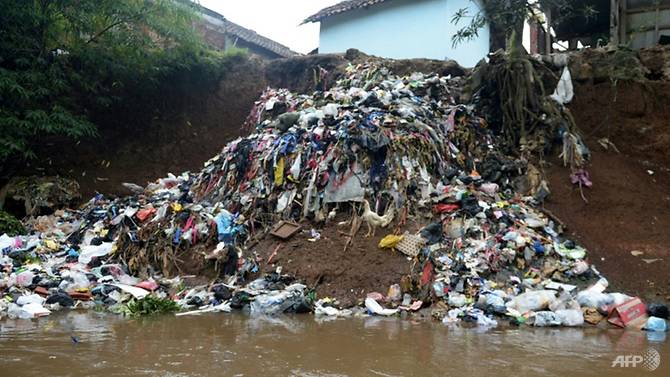 The scabies on Indonesian rice farmer Yusuf Supriyadi’s limbs are a daily reminder of the costs of living next to the “world’s dirtiest river”.

Supriyadi depends on the Citarum’s murky waters – a floating carpet of household rubbish, toxic chemicals and animal feces – to irrigate a small rice plot in West Java that sustains his family of six.

The farmer’s rice yield is now down by two-thirds in the rainy season as textile factories dump more and more industrial waste into the river. But he has few other options.

“There are floods during the rainy season. My hands get itchy and the harvest is damaged,” the 54-year-old tells AFP.

“Pollution makes my rice hollow. If I keep going I’ll lose money, but if I don’t, I’ll have no other job,” he adds.

Now faced with a health emergency after decades of failed clean-up efforts, Jakarta is stepping in with a seemingly impossible goal: make the Citarum’s water drinkable by 2025.

Using this polluted water is a risky calculation for many of the 30 million people who rely on it for irrigation, washing and even drinking water – including around 80 per cent of residents in the sprawling capital Jakarta. 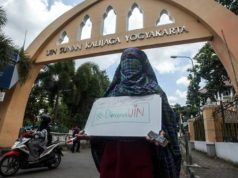 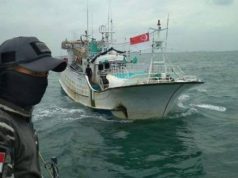 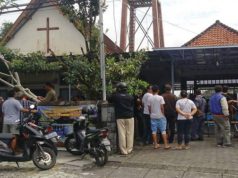 International award to President in recognition of anti drugs campaign

Elisabeth Moss to star in ‘A Letter From Rosemary Kennedy’

Abba dabba do! Piecing the pop giants back together