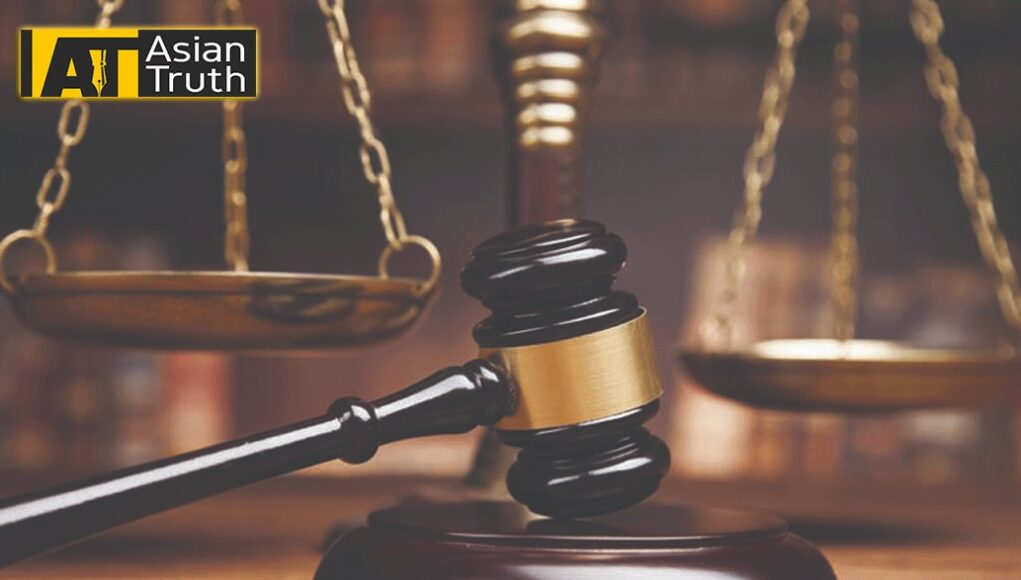 Supreme Court of India mentioned that Farmers protests in Delhi borders shouldn’t result in consequences similar to Nizarmudin Markar’s Congression. Solicitor general stated that the protestors don’t follow safety measures and the court went on to emphasize that the court shall be concerned of the situation if proper safety measures are not followed in such large gatherings.
Above views were noted in a case filed by Supriya Pandita and the court has issued notices on the matter whilst requesting the centre to issue guidelines to prevent mass gatherings
Source – https://timesofindia.indiatimes.com/india