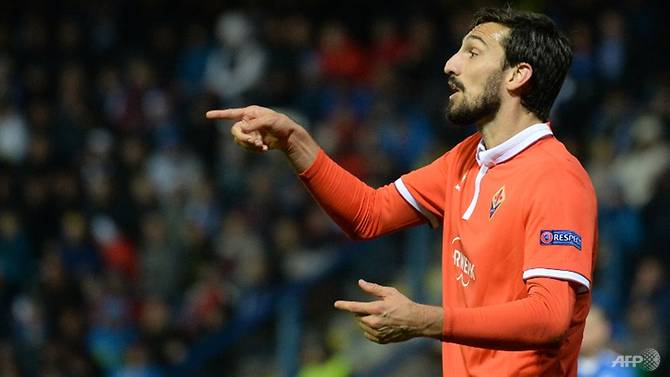 Italian international defender Davide Astori died in his hotel room during the night of Saturday to Sunday, his club Fiorentina said on Sunday (Mar 4).

“Fiorentina are profoundly shocked to have to announce the death of captain Davide Astori after a sudden illness,” the Serie A club said on social media.

“As it is a terrible and delicate situation, and above all out of respect for (Astori’s) family, we appeal to the sensitivity of the media,” it added.

The 31-year-old, who leaves behind a two-year-old daughter, was in Udine to prepare for Sunday’s match against Udinese, which has been postponed.

Hilma - May 27, 2020
0
Colombo Mayor Rosy Senanayake praised the President and the government on the efforts taken in controlling the Corona virus and opening the...