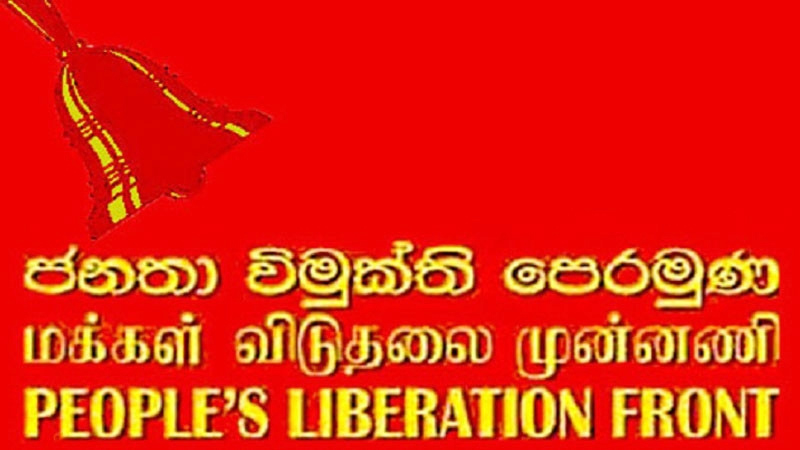 The Janatha Vimukthi Peramuna yesterday claimed that the people of the country, together with the current Government, have to share the responsibility of empowering despot politicians and ideologies, to return to power.

JVP Leader, Anura Kumara Dissanayake, addressing the media during the fallout of the Local Authority Elections, said, “If the people empower those who…… commit crimes, then the people of this country must share the responsibility of this election’s final result.

“With the dawn of this election, there were a lot of anti-Government ideas being spread among the public. More than that, there was an unstoppable drive to curb corruption and fraud. This election has become the turning point for the Sirisena- Wickremesinghe administration. The final results have shown that the people have denied this government. And the reason for that is, the Government failing to keep the promises it made for which it was given the mandate on 8 January, 2015. “The anti-Government sentimentalists had flocked around the Rajapaksa camp, thus assisting them to gain this victory. History has been repeated in this election where Government endorsed crime and corruption had been the norm.”

Dissanayake also noted that the JVP had not secured as many seats and votes as they had anticipated.

Hilma - May 28, 2020
0
Police seized a stock of 1900 unidentified narcotic pills worth over Rs.60 million at the Bulugaha junction in Kelaniya.