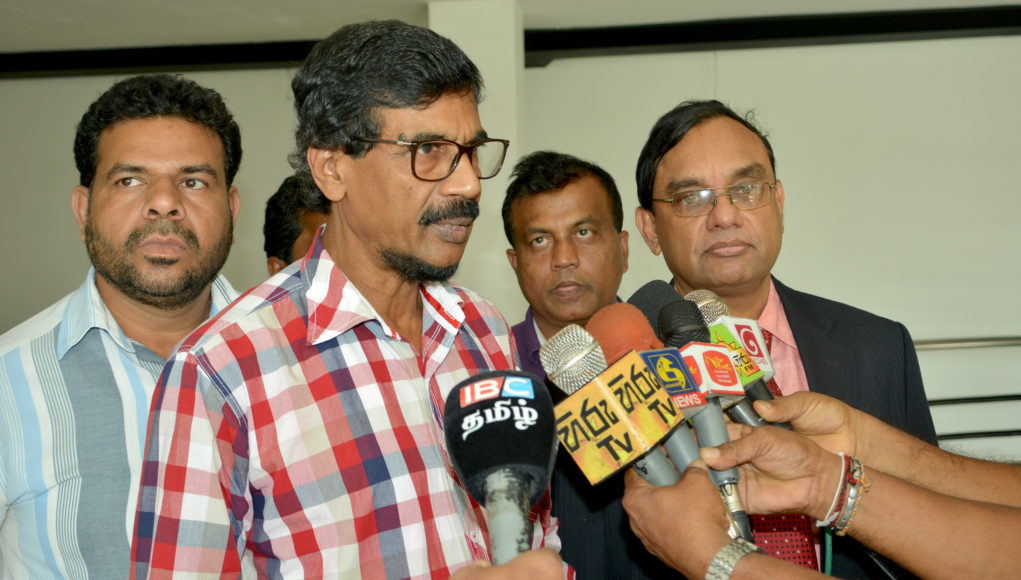 The JVP asks how the main parties which had failed to propose their nominations lists properly could be expected to manage local government instructions officials.

JVP General Secretary Tilvin Silva said that the preparing the nomination lists was the most important part of the election process, but both two factions of the SLFP had failed to do so and eight of their lists had been rejected by the Elections Commission due to errors.

“We submitted nominations to contest all 93 local government bodies, but none of our lists are rejected,” Silva said, adding that their teams included decent candidates.