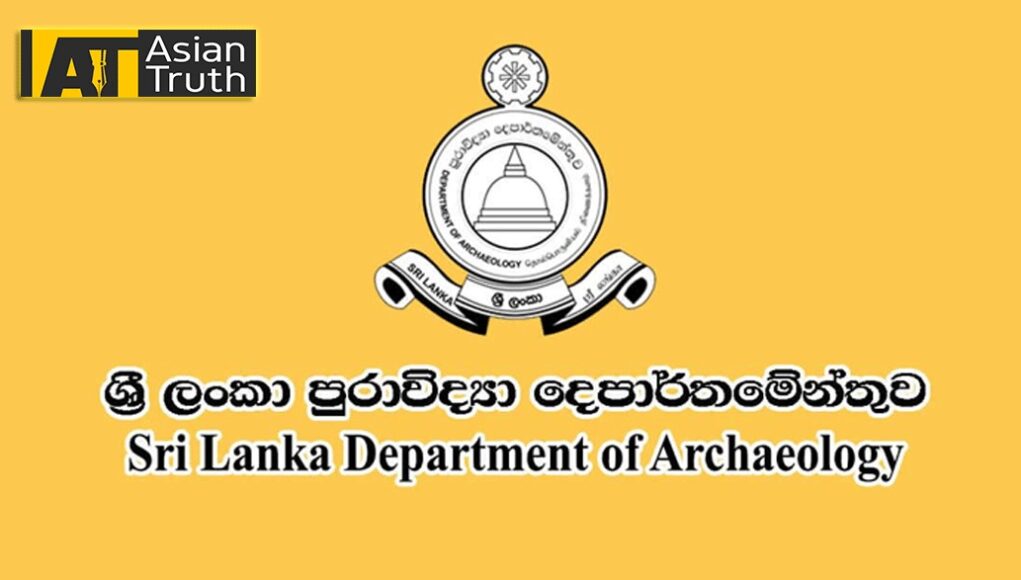 Residents of the Nattukkanda (Nattum Kanda) Archaeological Reserve, which borders the Aluth Divulwewa Muslim village on the Kahatagasdigiliya-Rathmalgahawewa road, allege that nearly 100 houses have been illegally built on the reserve.

Inscriptions and other archeological evidence confirm that the site is an ancient Buddhist heritage dating back to the 5th to 6th centuries AD. However, the villagers say that by now all the constructions such as houses, roads and public buildings have been completed occupying the entire land.

When we inquired about this from Palitha Weerasinghe, Assistant Director, North Central, Department of Archeology, he commented as follows.

“Houses have been built here for years. This is an archeological reserve. We have marked the boundaries of the reserve. Measures will be taken to secure this land by completing the survey work tomorrow and the day after tomorrow. If there are any illegal constructions, we will take action in the future. “

Meanwhile, Sirimevan Dharmasena, Divisional Secretary of Kathagasdigiliya said “Those houses were not built in the archeological site yesterday or today. For years, no one has looked into it”.

He added that “This is a sacred place. I am the Divisional Secretary of Mihintale, acting in Kahatagasdigiliya, hence I had little knowledge about this. But now I will look into it.”