A female koala kept at a zoo in Hyogo Prefecture, western Japan, has been recognized by Guinness World Records as the world’s oldest koala ever in captivity at age 24, the facility said Tuesday.

Although she is a centenarian in human years, the koala named Midori is doing fine with no serious health problems, according to the Awaji Farm Park England Hill located on Awaji Island. 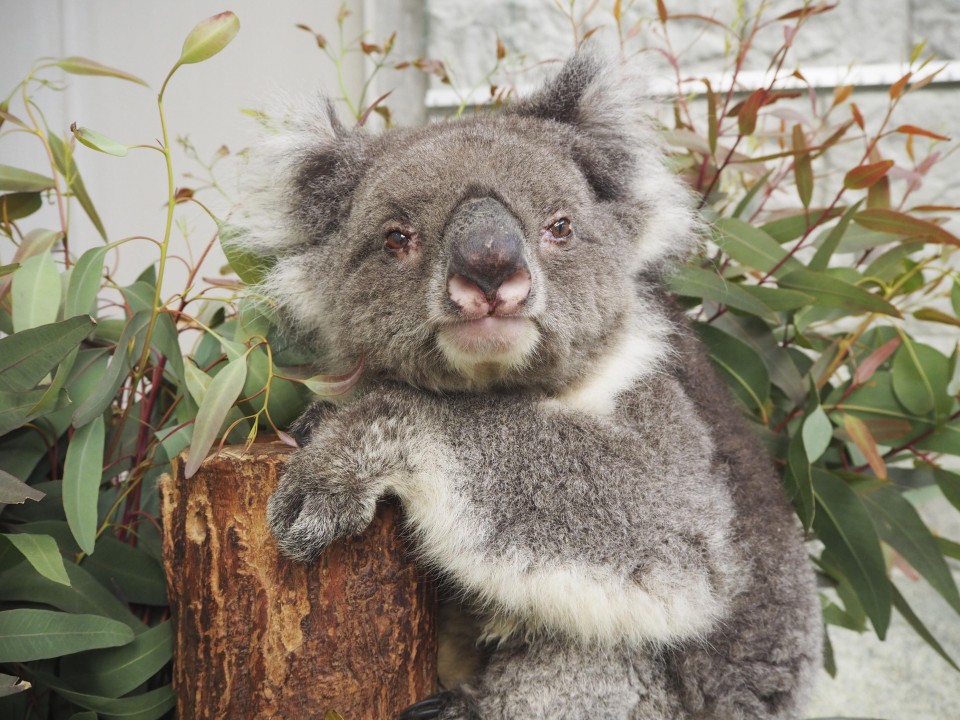 Supplied photo shows a koala named Midori, which has been recognized by Guinness World Records as the world’s oldest koala ever in captivity. (Photo courtesy of Awaji Farm Park England Hill)(Kyodo)

The average longevity of a koala in captivity is about 16 years, and the previous record had been held by an animal in Australia that died in 2001 at age 23, according to the nature-themed park.

Midori was born on Feb. 1, 1997, in Australia and was sent from Yanchep National Park to Hyogo Prefecture in 2003 as a gift of the Western Australia State government, according to the park and Guinness World Records.

She has also been recognized as the oldest living koala in captivity.

“I hope she will live as long as possible. I am thankful for zookeepers in charge of Midori and her fans visiting the park,” said Kazuhiko Tahara, head of the facility.

The Awaji farm park is planning to hold a ceremony on March 14 to commemorate Guinness World Records’ certification of Midori as the world’s oldest koala.

North Korea will not join Tokyo Olympics over COVID-19 fears