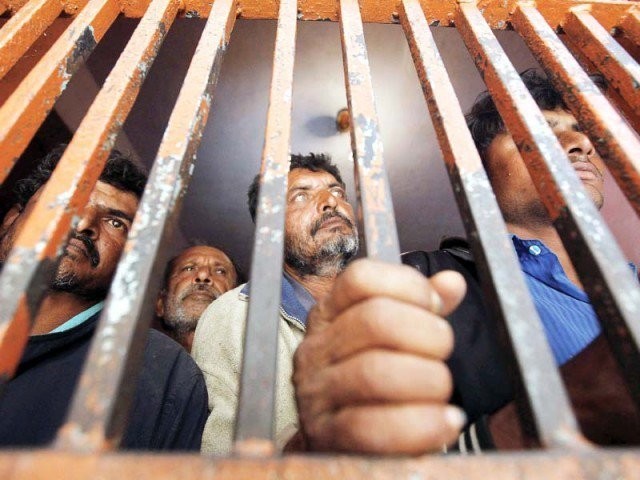 The Sri Lankan courts in Jaffna and Vavunia on Thursday ordered the release of 69 Tamil Nadu fishermen lodged in prisons there, an official said.

The fishermen, arrested on various occasions on charges of crossing the International Maritime Boundary Line (IMBL) by the Sri Lankan Navy, would be brought back home after completing necessary formalities, Manikandan, Assistant Director of Fisheries Department said.

A Sri Lankan court had yesterday released 20 fishermen, arrested on January and February this year on charges of poaching into the island nation’s waters, and they were handed over to the Indian Coast Guard at the IMBL by the Lankan authorities.

A total of 89 fishermen from Tamil Nadu and Puducherry have been released by Sri Lankan authorities so far this year and 71 were still in various jail in Sri Lanka, he said.

The Sri Lankan Government on Thursday said that it will intercede with courts for the release of 70 Indian fishermenlodged in prison as a gesture of goodwill.

The Sri Lankan Navy apprehended these Indianfishermen in the months of October and November.