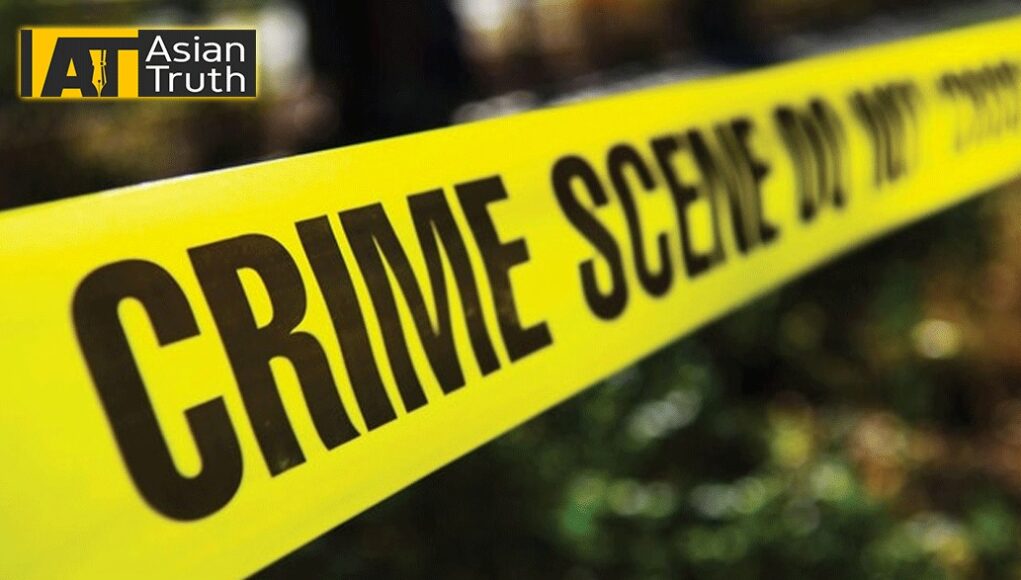 An individual has died after being attacked with a hand axe and sickle by his own brother in the Muladiyawala area in Panamura.

Police said that the murder had taken place last night (06).

It is reported that initially the victim had attacked the suspect’s wife with a sharp object and cause injuries, reportedly due to an argument over his child being bitten by his brother’s dog.

Enraged by this incident, the suspect had murdered his brother by attacking him with an axe and sickle, police said.

The deceased is a 41-year-old resident of Muladiyawala.

The 27-year-old suspect who had committed the murder has been arrested while Panamura Police is conducting further investigations.