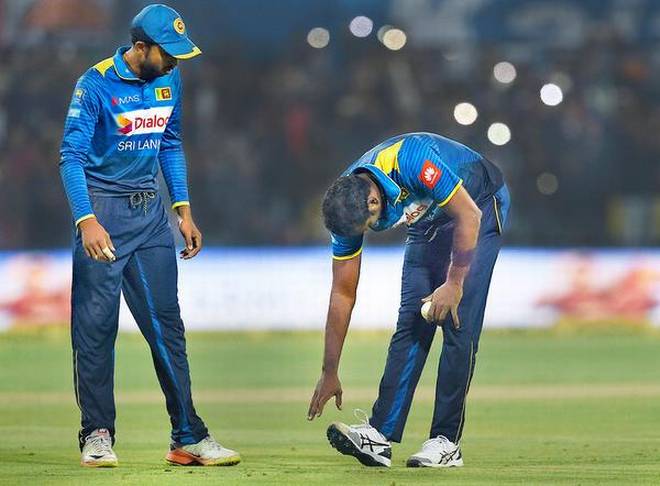 India will hope to finish the year on a high by notching up its first T20I win at the Wankhede Stadium when it meets Sri Lanka in the third and final match on Sunday.

India had lost to England by six wickets in December 2012 and to the West Indies by seven wickets in the ICC World T20 match in March 2016.

Rohit Sharma, who will lead India for the first time on his home ground, will be keen to continue his rich vein of form.

It remains to be seen whether the team management would tinker with the line-up. Tamil Nadu’s Washington Sundar made his ODI debut in Mohali, but the others like Deepak Hooda, Mohammad Siraj and Basil Thampi have not figured in the series against Sri Lanka.

The visitors, who have lost the last seven T20 matches to Bangladesh, Pakistan and India, would be desperate to leave India with a victory. The team will miss the services of Angelo Mathews who has been ruled out of the game following a grade 1 damage to his hamstring.