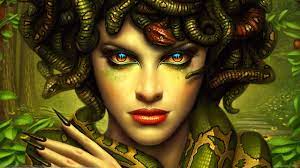 Medusa is the most famous of the monster figures known as Gorgons. She was sometimes represented as very beautiful. She is further represented as a winged female creature having a head of hair consisting of snakes. Medusa was the only Gorgon who was mortal; hence her slayer, Perseus, was able to kill her by cutting off her head. From the blood that spurted from her neck sprang, her two sons Chrysaor and Pegasus,by Poseidon. Poseidon was the reason why she was cursed into having a head full of snakes with eyes that turn people who look at her into stone. The reasoning behind this curse was due to her being envied for being beautiful and managing to grab the attention of Poseidon. Her severed head, which had the power of turning into stone all who looked upon it, was given to Athena, the goddess of war. 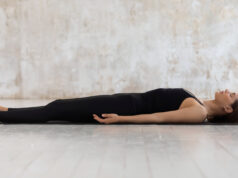 Yoga and manifesting your dreams 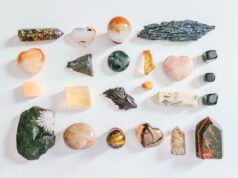 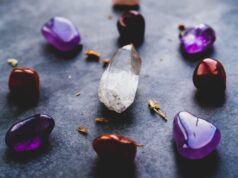 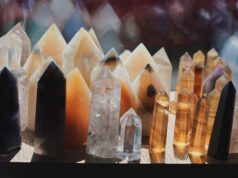 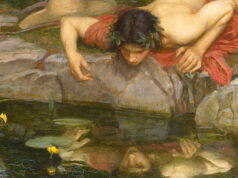 Daffodils and their symbolism 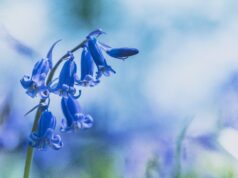 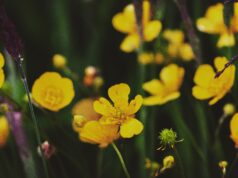 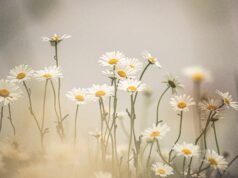 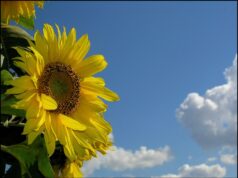 Facts about the Sunflower 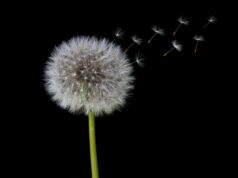 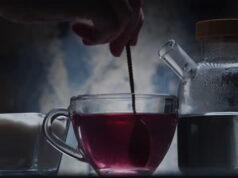