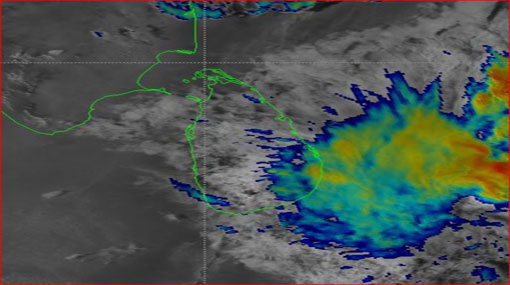 The Department of Meteorology and Hydrology said that the low-pressure area in the Bay of Bengal in the south east of the island could develop into a depression in the next 24 hours.

The epicenter was reported below the Pacific Ocean floor, however; no tsunami alert was issued.

Showers or thundershowers will occur at times in the Eastern, Northern and North Central provinces.  There may be very heavy showers up to 150mm.

Showers or thundershowers are said to occur in the Western and Sabaragamuwa provinces and in the Puttalam, Galle and Matara districts.

The sea areas off the coast extending from Puttalam to Pottuvil via Mannar, Kankesanthurai, Trincomalee and Batticaloa were expected to be rough.

The sea areas from Puttalam to Matara via Colombo were predicted to be rough at times, and fishermen  are expected to be extra cautious while fishing and navigating in these areas. 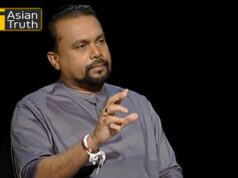 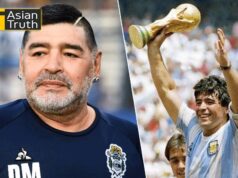 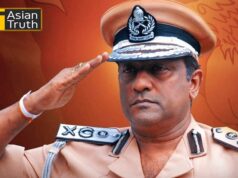 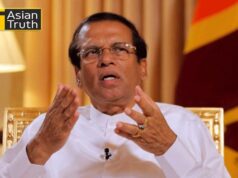 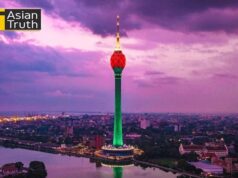 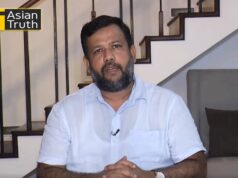 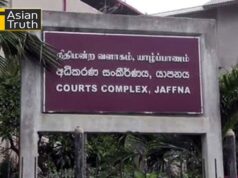