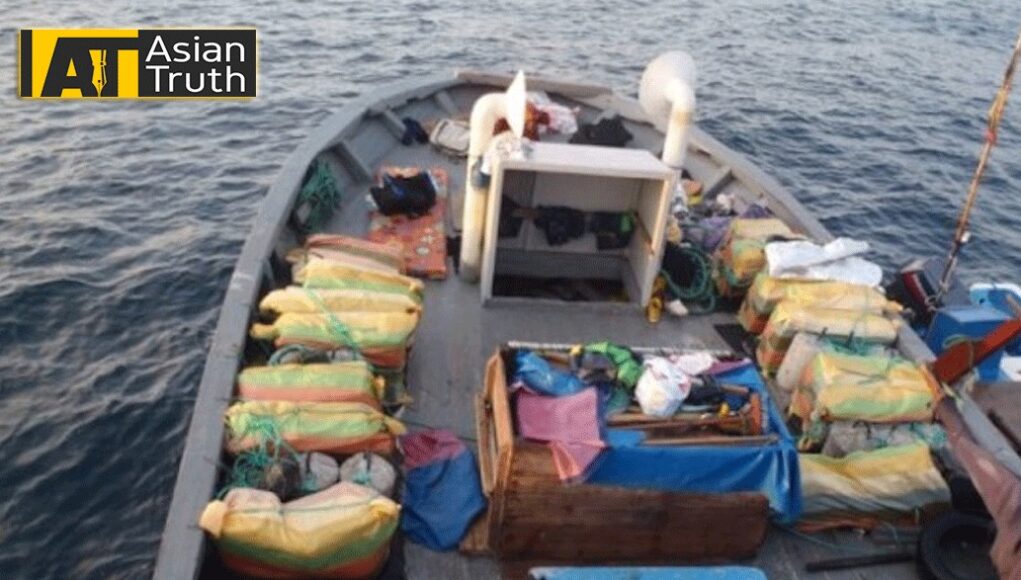 Deputy Solicitor General Dileep Peiris has informed Colombo Chief Magistrate Mohamed Mihal that narcotics officers who are currently in remand custody for smuggling heroin into Sri Lanka by sea along have joined hands with international drug traffickers to carry out their plan.

Deputy Solicitor General told the court that there was ample evidence that the suspects had smuggled the drugs into the country and had been involved in large scale drug trafficking with Sri Lankans.

The lawyers representing the suspects made submissions and requested that their clients are released on bail as the Magistrates’ Court has the power to do so under the Poison and Narcotics Ordinance.

Rejecting the request, the Chief Magistrate remanded the 13 narcotics officers till 07 December.