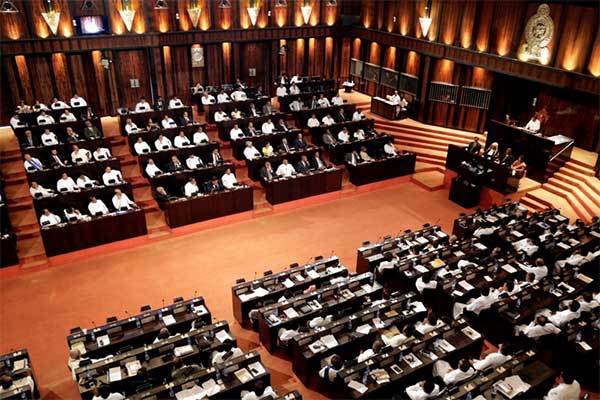 The Joint Opposition (JO) Parliamentary Group will meet in Parliament tomorrow morning to deliberate on a possible No Confidence Motion (NCM) on Prime Minister Ranil Wickremesinghe.

This follows a social media report, quoting National Freedom Front Leader Wimal Weerawansa as having said that there would be a No Confidence Motion against the Prime Minister before 6 March.

“What is known at this stage is that the constituent parties of the JO will be meeting in Parliament on Tuesday and we will be deliberating the course of action on that day,” JO and MEP Leader Dinesh Gunawardena told Ceylon Today last night. “We have definitely not decided on a date to move in the motion of no confidence against the PM, but merely to discuss the possibilities,” he explained.

Around 90 houses damaged in Homagama, Sri Lanka due to strong winds