Home entertainment and Arts Oscar-nominated The Shape of Water accused of plagiarism by playright Paul Zindel’s... 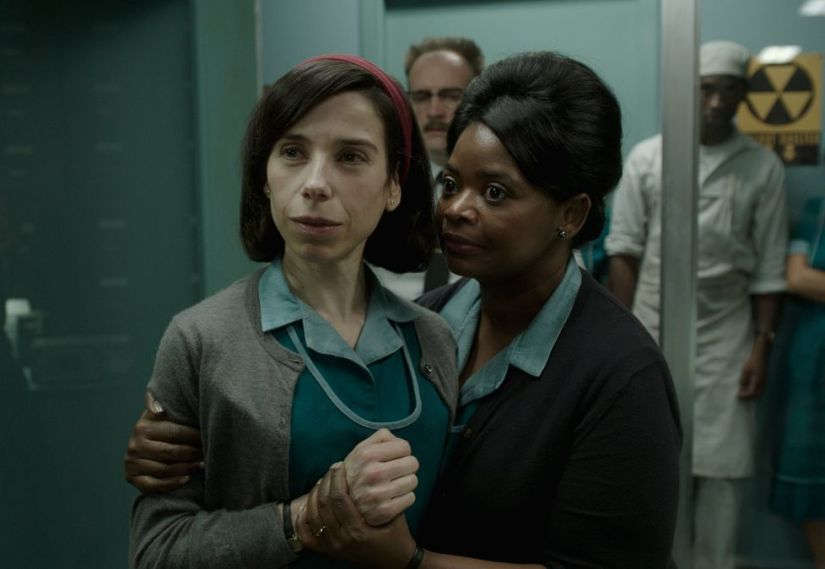 Oscar-nominated director Guillermo Del Toro’s film The Shape of Water has been accused of plagiarism by David Zindel, son of the Pulitzer Prize-winning playwright Paul Zindel. David claims that the movie’s plot-line has been “obviously derived” from his father’s 1969 play Let Me Hear You Whisper.

“We are shocked that a major studio could make a film so obviously derived from my late father’s work without anyone recognizing it and coming to us for the rights. A lot of people are telling us they are struck by the substantial similarities. We are very grateful to Paul Zindel’s fans for bringing this to our attention,” said David, according to a Guardian report. David slammed Del Toro and Fox Searchlight for making the movie without seeking the requisite rights for the idea from his family.

Fox Searchlight issued a statement responding to the claims soon thereafter. The statement read, “Mr Del Toro has had a 25-year career during which he has made 10 feature films and has always been very open about acknowledging his influences. If the Zindel family has questions about this original work we welcome a conversation with them,” according to a Telegraph report. Fox Searchlight also stated that Del Toro had never read nor seen Zindel’s play in any form.

The Shape of Water is set in the 1960s and chronicles the story of a cleaner who falls in love with a sea creature that is being held captive at her place of work — Baltimore Laboratory. In Zindel’s play, Helen (the protagonist) is on night duty as a cleaner at a biological testing facility and ends up sharing a strong bond with a dolphin who is one of the test subjects.

Hilma - May 27, 2020
0
The Sri Lankan government will hold a meeting today to formulate a new plan to repatriate migrant workers from the middle-east after...