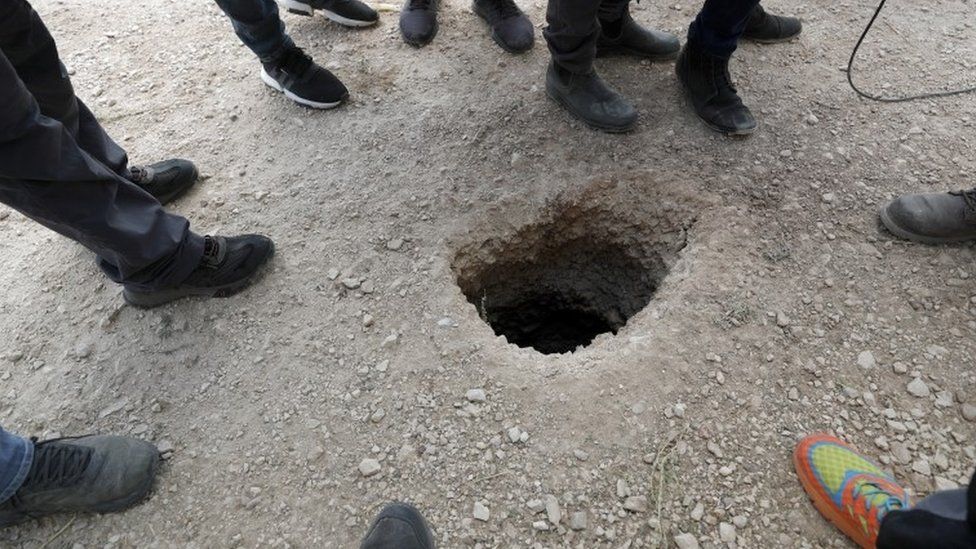 Six palestinians have escaped from a high security prison referred to as Gilboa Prison also called “The Safe”. They have appeared to have dug a tunnel in their prison cells which lead its way to outside of Gilboa Prison walls. The prisoners include a leader of the militant group Al-Aqsa Martyrs’ Brigade and five Islamic Jihad members. While the Palestinians referred to this as “heroic” , the israel prison service referred to this as a major security and intelligence failure. It was posted that they dug the tunnel using a spoon which they hid behind a poster. Officials were reported by farmers who spotted them running through the fields. A massive man hunt has been launched. 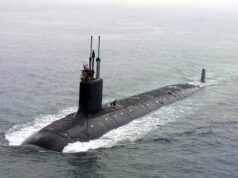 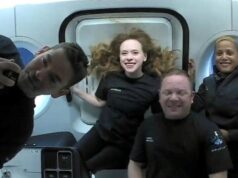