The Ayala group’s power generation platform is revving up a construction binge overseas as it gears up, along with its partners, to build a second project in India—a 70-megawatt solar farm in the Gujarat state priced at $36 million.

AC Energy said in a statement the facility was expected to go online in the first half of 2021, delivering 50 MW into the grid, but with capacity peaking at 70 MW.

This was disclosed just three months after announcing a 100-MW solar project in Rajasthan state.

“India has emerged as a country with one of the biggest renewable energy expansion programs, with support from the government and investors driving the growth,” AC Energy said.

AC Energy earlier this year announced its plans to integrate its international business. It aspires to become the largest listed renewables platform in Southeast Asia, with plans to build a portfolio of 5000 MW of renewables-based capacity by 2025.

Through its partnership with UPC Renewables, AC Energy has invested in PT UPC Sidrap Bayu Energi, developer of a 75-MW wind farm in South Sulawesi, Indonesia.

The partnership was more recently expanded with the development of two wind projects in Vietnam, which has a combined capacity of 60 MW. 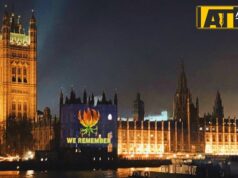 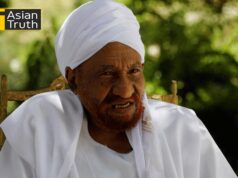 Pakistan a ‘fortunate country’ compared to others hit by COVID-19: PM Imran Khan in WEF address