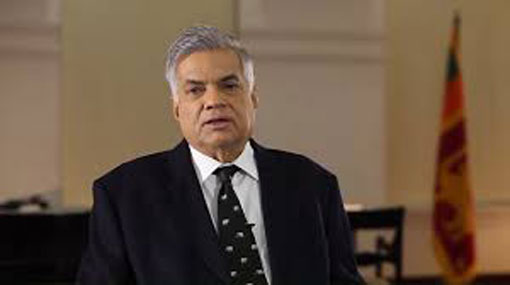 It was revealed that the report submitted by the Presidential Commission of Inquiry on the Issuance of Central Bank Bonds was discussed during the special party leaders meeting held yesterday (9).

The Speaker, Karu Jayasuriya has said that all members will receive a copy of the 1200-page report of the Presidential Commission that was handed over to the President Maithripala Sirisena on 30th December.

It was however stated that the party leaders requested more time to study the report. Accordingly the date on which the report on the bond scam will be debated on was not finalized.