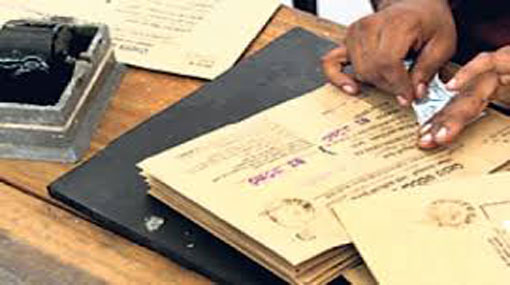 The Elections Commission declared that all postal votes are to be submitted to the postal service on January 11, 2018.

Deputy Elections Commissioner M.M.Mohamed stated that the election list of all government servants that have received approval to cast postal votes was signed at the District Elections Office yesterday (8).

There are 60,536 voters that have received approval to cast postal votes for the Local Government election.