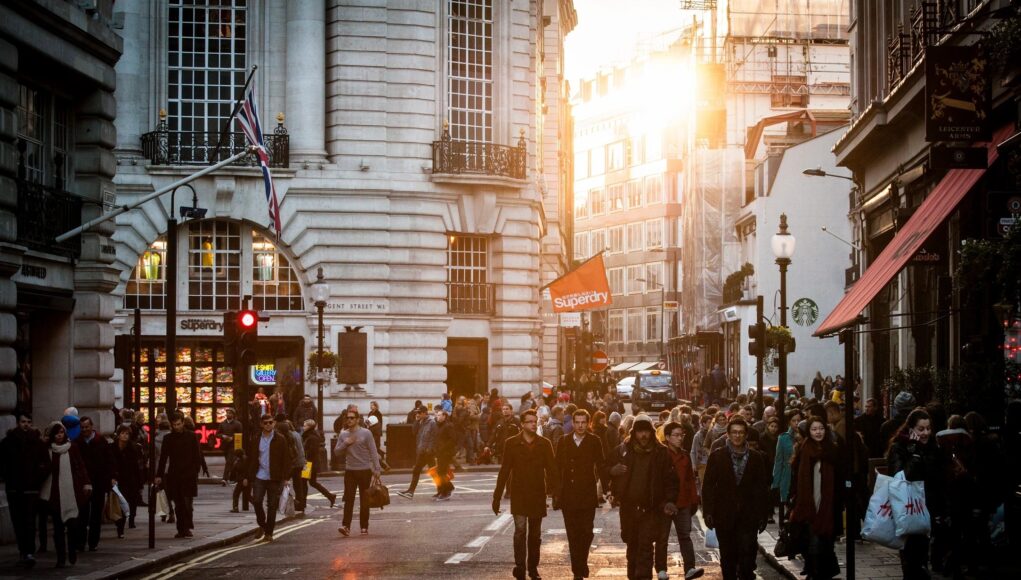 Realism states that law is not what it appears in books or what is passed by the legislature. It is necessary to look at how laws actually operate in society to recognize what law is. Law in action is what law is, states realism. Law is what the court or judge will find. For example, in a realist approach , a bad man who tries to do wrong, who is not concerned about books will only be concerned about what the judge would do,  therefore Realism states that law is what officials do, not what is found in books or paper. Realism states that law changes not the state. It states that it is a creation of judges. Only a means to achieve certain social ends, is what law comes down to, it is not an end itself. The realist school of thought states that society is changing faster than law. It further states that laws should be evaluated in terms of its effects. In addition to that, realism adopted a pragmatic approach to what law is. Famous Reslists include Oliver Wandel Holmes, Jhon Chipmam Gray and Karl Llewellyn. 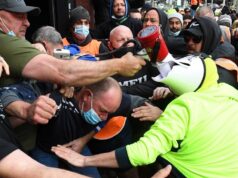 Demonstration against vaccines in Melbourne Sandrine Rousseau, a candidate for the Ecologist Primary for the 2022 Presidential Election, France. 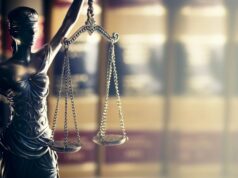 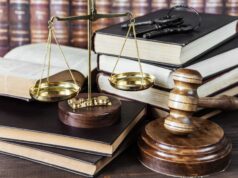 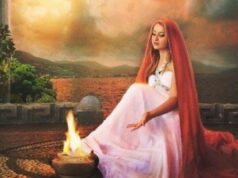 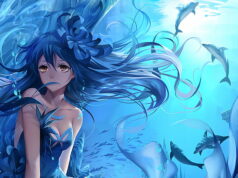 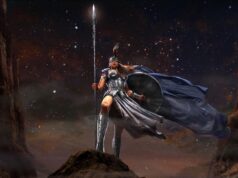 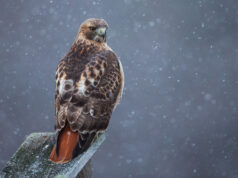 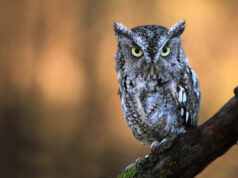 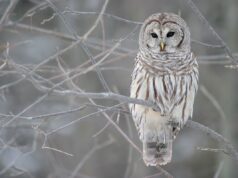