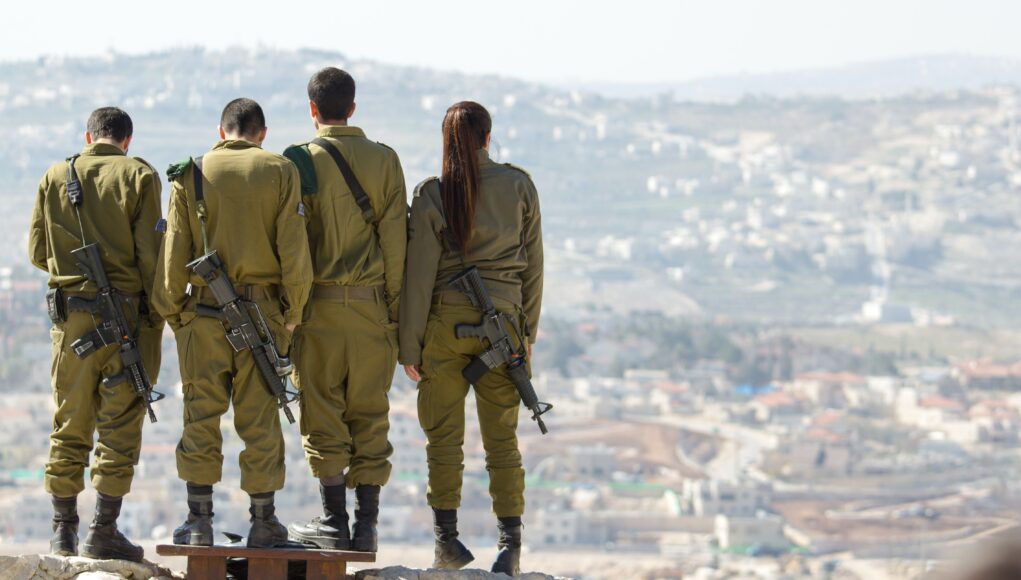 There is a humanitarian expectation from a state to protect individuals in another state from egregious violations of human rights with the use of force.
As per the revelation made by the report in the year 2001, through the International Commission on Intervention and State Sovereignty, despite the state sovereignty could not be devalued by the intervention, it however implies that ‘the primary responsibility for the protection of its people lies with the state itself’, however, in situations where the state is ‘unwilling or unable’ to halt serious harm to its own population, ‘the principle of non-intervention yields to the international responsibility to protect’.
The above statement takes into question that to whether in a situation where a coalition of a state was prepared to act in defense to protect a certain group or persons within the state itself, but had not received the authorization to use force by the Council, should such alliance ‘have stood aside and allowed the horror to unfold’.(Kofi Annan, Implications of International Response to Events in Rwanda, Kosovo Examined by Secretary-General, 1999).
What allows the Security Council to authorize the use of military force.
(a) Seriousness of threat-Is the threat clear and serious enough to prima facie justify the use of force?
(b) Proper purpose- Is the only purpose of the proposed military action to avert or halt the threat and not for other purposes?
(c) Last resort- Was every non-military option for dealing with the threat explored?
(d) Proportional means- Does the scale of military action proportionate in a manner that it meets the threat in question?
(e) Balance of consequences- Is there a reasonable chance of the military action being successful in meeting the threat in question, with the understanding that the consequences of the action not be worse than the consequences of inaction?
The Responsibility to Protect is present with the state however in times of cruelty and inhuman treatment towards individuals it has been discussed that it is possible for an alliance within a country to stand against such degrading treatment without the approval of the Security Council, specifically when the state itself has closed its eyes to the harm and horror which exists. 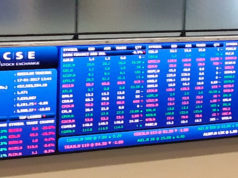 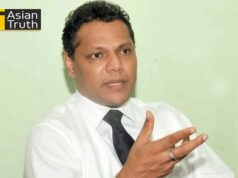 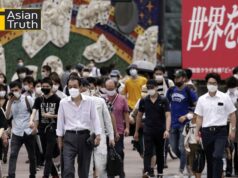 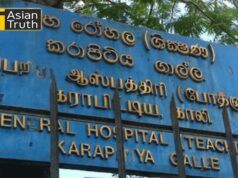 Karapitiya hospital at risk due to corona corpse: Employees restless 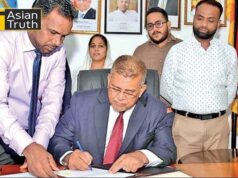 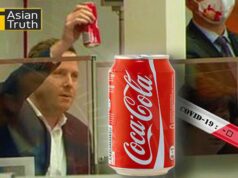 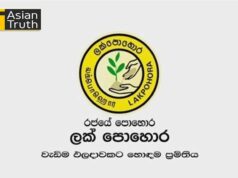 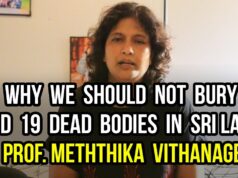